These Are The 3 Worst Restaurants in Columbus 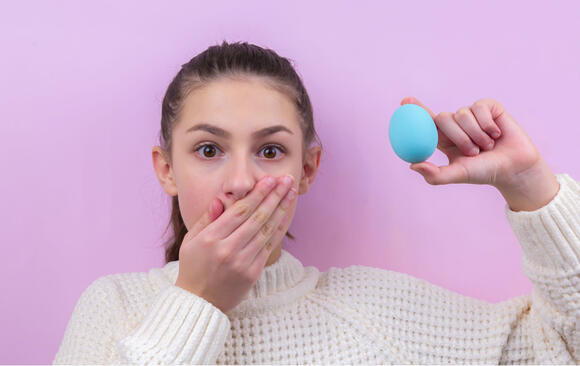 There are over 300,000 chain restaurants and 350,000 independent restaurants in the US. Many of them serve great food and it's hard to find the best place to enjoy a meal. Thanks to platforms like Yelp and TripAdvisor it's getting easier and easier to find a great place to enjoy an awesome meal or just some drinks.

But there are also other platforms that not only rank the best, but also the worst food in every area. One of those platforms is Top-Rated.online which also has a "Worst rated" section for restaurants.

Here are the worst-rated restaurants in Columbus according to their ranking:

Walking by Market & Boar the smell drew me in. Out of all the choices in the North Market I chose to eat BBQ and ended up wishing I was eating at any of the other vendors. I got the brisket and mac and cheese. The hole meal was lukewarm and the brisket was decent but kind of dry. Their original BBQ sauce was tasty but cold. It would have been much better if it was warm.
All in all the meal was not worth the prices that they charge. It was mediocre and there are other places that offer better BBQ.

I have been waiting over 2 hours for my order and it still hasn't showed up yet. It was supposed to have been here an hour and a half ago. I've called 3 times and every time the guy answering the phone says that it is on the way and will be here soon. I could've got food by now but he continues to tell me the food is on the way. At this point, I'm very hungry and frustrated. I much rather would have been told there will be a wait, so I can cancel the order.

Terrible grilled cheese sandwich!!!! Beware...if your kids like grilled American cheese on white bread they will not eat this whole grain rubbery cheese sandwich served with mushy tater tots for $6 each. We threw them away after one bite..could not eat them!.

Please keep in mind that those rankings fully depend on the Google Maps reviews ranked on Top-Rated.online. The comments are from actual Yelp users, but every review and taste is indivual. Nevertheless, I would like to know from you if you've been to any of those restaurants and what other restaurants you absolutely can't stand. Comment them below, please.