In Which States Were The Avengers Movies Filmed? 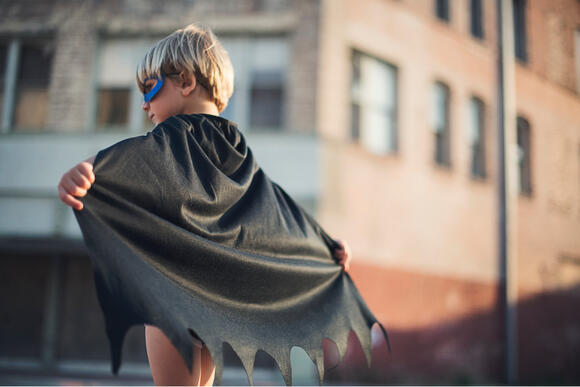 The Avengers movies are produced by Marvel Studios and are among the most-watched movies ever. Here is a list of the locations where each movie was filmed, including the states and country.

Let me know in the comments of you liked this list and which of those movies you liked best.