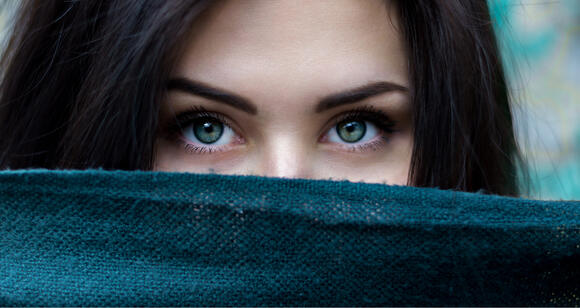 Huntington-Ashland, West Virginia is one of America’s Fastest Shrinking Cities. The population has been declining since 2010 and the only people moving to Huntington are retirees.

One reason for this could be the lack of employment opportunities in this area. The other reason could be that people are not satisfied with living in a rural environment such as Huntington-Ashland, which has no major metropolitan center or college town nearby.

A lot of residents in Huntington have been leaving because they don't want to live there anymore and it's hard to say what will happen next for this shrinking city.

The metropolitan area of Huntington–Ashland is located in the Appalachian Plateau region of the United States. The "Tri-State area," as it is known locally, encompasses seven counties in three states: West Virginia, Kentucky, and Ohio. The Tri-State region is situated along the banks of the Ohio River and has a population of 361,580 people. The region has a wide selection of outdoor activities to choose from.

Sources used for the research of this article: