3 Movies that were filmed in League City 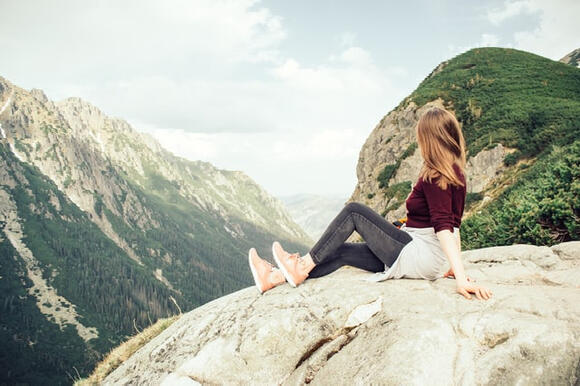 As the city possesses beautiful seashores and gives away a nice suburban feel, it has been selected as the main location for many movies. Some of them are listed below;

A science-fiction historical drama written by Syd Lance and directed by Judith B. Shields.

This is one of the many movies that are based on the fictional character Frankenstein's story which was written by Mary Shelly in 1818 which is also known as The Modern Prometheus.

Doctor Victor Frankenstein is a scientist who prioritized creating a living being over everything and everyone he loved but he created this living organism in the most unethical way. Along with this newly made creature, Frankenstein begins to do horrible things as well. After all, he wants to live a peaceful life leaving everything to the past but he is unable to do it as some of his secrets start to haunt him.

A comedy-drama written and directed by Carlos Pagan.

The movie follows two different stories of different people and their life struggles. While one story is being told backward the other one starts from the beginning and somewhere in the middle these two stories get connected to each other.

Jordan, a young stand-up comedian who struggles to make an audience as he is not experienced well in his field.

Carlos and his friend are two young musicians who also struggle with their careers.

Jordan's and the two musician's stories get connected in the middle as they meet a man named Walter. Walter assures that he would help them overcome their struggles. Do you think the young men will be successful in their respective fields with Walter's help?

A drama written by Kerry Kennedy and directed by Goldie Hawn. The movie owns two awards and an Emmy nomination.

The story revolves around incidents that took place in 1960.

Lilly Kate Burns, lives with her mother and her uncle Ray. she is a school kid who is hoping to get a dance scholarship and to leave the town where she currently lives. Her uncle owns a theatre and that gets burnt as a result of the Cuban missile crisis. Unfortunately, a black boy who is also a good friend of Lilly's dies due to the fire, and Lilly's uncle gets charges for the boy's death. As Lily knows the truth behind the boy's death she comes forward to reveal the truth concerning her uncle. What do you think she is going to reveal?

Pointman (1994), The Jacket ( to be released), High Tech Rednecks (2013), Survival (I) (2015), are some of the other movies and documentaries that have been filmed in this beautiful city. Do you know any other movies that were shot in League City? Do let us know…