3 Movies that were filmed in Tyler 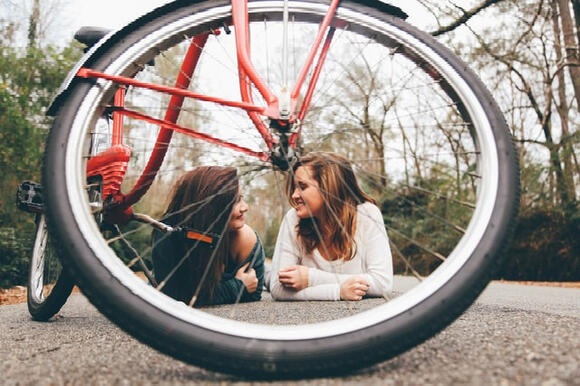 A beautiful city full of roses and also known as the Rose City and the Rose Capital of the United States.

The city is the largest city in Northeast Texas and this is home to a population of 106,991 by being the thirty-eighth most populous city in the state of Texas. Also, the city possesses the largest rose garden in the United States. Rose production is the main economic source of the city. Tyler has also got a huge tourist attraction as this city hosts the Texas Rose Festival. Also, the city is named after the tenth President of the United States, John Tyler

This amazing city filled with roses and many more beautiful landscapes has been a great location for many movies. Some of them are listed below:

A horror-action fantasy written by William Kaufman and directed by Chad Law.

A large number of humans have turned into blood-thirsty creatures as a result of a horrible zombie apocalypse that took place decades ago and the current world has to deal with the effects.

Thomas Rourke, a young fighter who fights his best to save the city and the people by killing the zombies by revealing them to the sunlight. Not only the zombies he has to fight against a group of thieves who are raping and killing the residents of the city. Thomas meets Frank Hill and they get united for saving the city from all the bad energies. Do you think these two men will be able to save their city?

A horror action-adventure movie written and directed by Brandon Slagle

A faceless, nameless, formless monster known as the serpent by the people of the city, starts to destroy the marine life inside a saltwater lake situated in a suburban city of Texas. A marine biologist investigates the reason behind the death of the marine lives, she comes across a series of unexplainable incidents that proves the presence of some kind of monster. As she continues with her investigations, two men who are retired from armed forces claim that they know the secret behind the monster. Do you think they will be able to catch the monster and save marine lives?

A drama written by DeMarcus Bailey and the directors of this movie are Domonique Smith, DeMarcus Bailey, and Vernon Snoop Robinson. The movie consists of two parts and Love & Drugs second part was released in 2020.

Mark, a guy who has been in a relationship a few years ago and currently single and having fulfilled life according to his thoughts. But he has never experienced true love.

Tonya Embry, the girl with whom Marks was involved in the past. Tanya comes back to Mark's life when he was alone and worried about him not being loved. Tanya realizes how much Mark has changed over the past years and she is not willing to accept the present man as he is. She doesn't want to change his way either. She is stuck in the middle of her own thoughts. What decision do you think she is going to make?