3 Most Dangerous Cities in Massachusetts 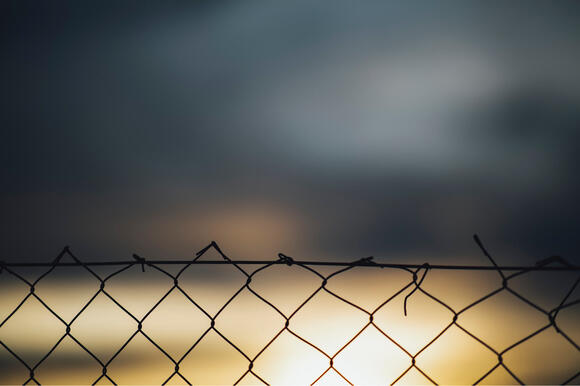 The global pandemic had a huge impact on our all lives. People nowadays care way more about their safety than they ever did before. Despite increased average levels of worry, crime rates in Massachusetts have continued to decline year after year. Violent crime decreased somewhat from 3.4 to 3.3 per 1,000 persons, and property crime decreased somewhat from 12.6 to 11.8 per 1,000.

Massachusetts had the highest violent crime rate in the New England area, at 3.3, while Rhode Island had the lowest, at 2.2. However, it is at the other end of the spectrum, with the lowest rate of property crime, barely ahead of New Hampshire.

According to the 2021 research from Neighorhood Scout, there are states that are way safer than others. This study looked at all the american cities with populations of more than 25,000 people and ranked them according to the number of crimes per 1,000 people.

For the second year in a row, Detroit, MI has been named America's most dangerous city, with a violent crime rate of 19.5 per 1,000 residents and a one-in-51 chance of becoming a victim of a violent crime. There were 13,088 violent events in the area last year, a 3 percent decrease from the year before.

Only three cities from Massachusetts made it into the Top 100 of the most dangerous cities in the US. Here you find a list of all of them, but a short disclaimer: Also in those cities, there are neighborhoods that are absolutely safe to live in.

I hope you liked this shortlist of the 3 most dangerous cities in Massachusetts. Please let me know in the comments what your experiences are with those areas. Have you lived in any one of those three before and how did you feel? Were you afraid of going outside at night or did you live in a safe neighborhood?