3 Movies with the Main Film Locations in South Carolina 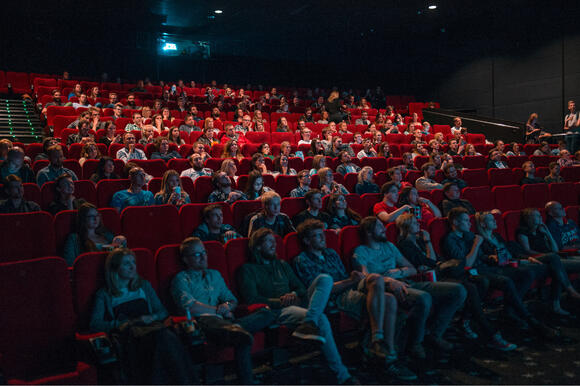 Filmmakers worldwide are mesmerized by South Carolina's scenic beauty, which entices them to make movies in the beautiful state!

As one of the original 13 states consolidated after the Revolutionary War, South Carolina became a part of the United States. Nowadays South Carolina is a famous place known for so many things. One of them is being the home of many great movies and television productions.

Here are 3 of the greatest movies set in South Carolina:

The New Daughter revolves around John James, a writer whose wife left him. He moves with his daughter and son to an isolated house off a dirt road in South Carolina. His daughter Louisa, who is entering puberty, is fascinated by the Indian burial mound on the property. Things are strange: noises on the roof and in the woods, the cat is gone, Luisa sleepwalking with a straw doll no one has ever seen before. She visits the mound often, staying late and coming home covered in mud. Sam, John's younger son, is frightened. John learns that the house has a history and tries to find the previous owner. A mysterious ant farm and Louisa's missing babysitter provide more clues as to the cause of her bizarre behavior.

In the southern town of the former sheriff and civil rights activist, a threat facing the city confronts their past sins and withdraws memories of his brother's death thirty years earlier. Gospel Hill is about haunted men, the former sheriff of a southern town dealing with his past sins, and the former civil rights worker who has not spoken since his father's death thirty years ago. Their final confrontation comes when a corporation descends on the town, echoing a 30-year-old struggle.

Asylum (IV) is about Madison McBride, who is traumatized by the death of her deranged father when she was nine years old and the suicide of her beloved brother Brandon one year ago. Trying to overcome her demons, she enrolls at Richard Miller University, where Brandon took his own life. She meets the weird janitor Wilbur Mackey in her dorm, who tells her that the place is haunted. Madison befriends the recovering drug addict Holt, the geek outcast String, the sexually abused Ivy and Maya, and the joker athlete Tommy. Rez is responsible for his schoolmates, who are traumatized. The interns, however, rose against the insane doctor in 1939, killing him and disclosing the truth about his treatment.