3 Movies with the Main Filming Locations in West Virginia 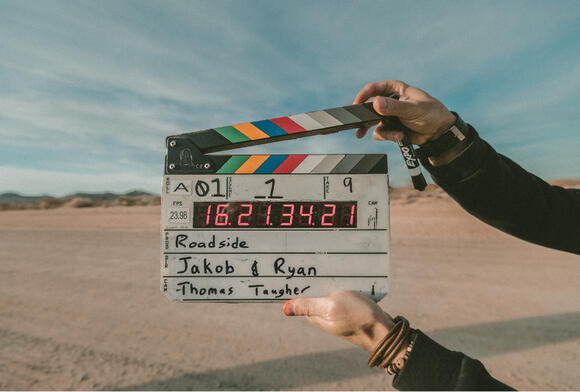 Filmmakers choose West Virginia as a filming location because it is an ideal setting!

Located on the East Coast of the United States, West Virginia has various exciting things to offer. Almost 75% of the area is covered in forests due to the Appalachian Mountains. This is why it is known as the "Mountain State." West Virginia is famous for so many things. One of them is that it is home for many great movies and television productions.

Here are three movies with the central filming locations in West Virginia:

The Wild & Wonderful Whites of West Virginia is all about a tap dancer, a shootout, robbery, gas huffing, drug deal, murder, and pill-popping - what do they all have in common? These are just a few of the advantages of being a Wild and Wonderful White Family member. Famous mountain dancer Jesco White, who appeared in the cult documentary "Dancing Outlaw," is known as well for the family's wild, excessive criminal ways as for his mountain dancing. The stylish, fast-moving family portrait exposes the powerful forces of corruption, poverty, and West Virginia's ecologically and culturally devastating coal mining culture that helped shape the White family, a dying breed of outlaws preserving a dying form of dance.

The Last Mountain features a battle for the last great mountain in America's Appalachian heartland between a mining giant that wants to mine the coal there and a community fighting to preserve the mountain and build a wind farm on its ridges instead. On June 3, 2011, the film was released in a general release following its Sundance premiere. The film examines the consequences of mining and burning coal, focusing on the use of mountaintop removal mining in Appalachia. Based in part on Robert F. Kennedy, Jr. 's 2005 book Crimes Against Nature, this film examines the health impacts of mining and burning coal. In addition, it examines the context and history of environmental laws in the United States. While focusing on a proposal to build a wind farm instead of destroying and deforesting coal mines in "coal country," the film argues that wind is a plentiful resource in the United States. It would generate many domestic jobs and is more benign than coal.

We Are Marshall happened in 1970. In 2006, McG directed a biopic film titled We Are Marshall based on the life of Marshall. A plane crash in 1970 killed 75 people, including 37 Marshall University football players, two athletic trainers, the athletic director, 25 boosters, and five crew members. This documentary depicts the aftermath. Matthew McConaughey stars as head coach Jack Lengyel, Matthew Fox as assistant coach William "Red" Dawson, David Strathairn as university president Donald Dedmon, and Robert Patrick as ill-fated Marshall head coach Rick Tolley. Then-governor of Georgia, Sonny Perdue, appears in the film as an East Carolina University football coach. Jamie Linden wrote the lyrics, and Christophe Beck composed the music. The film focused on the rebuilding of the program and the healing process of the community. Marshall University's consultant was Dr. Keith Spears.