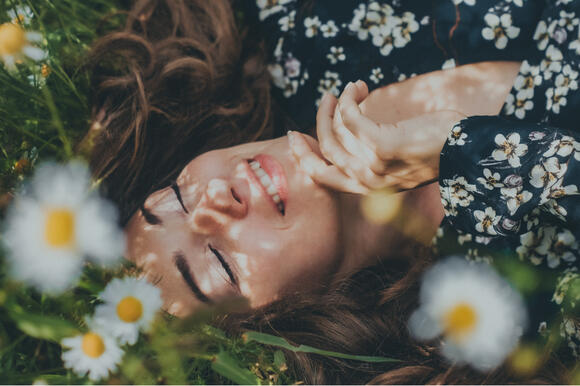 Numerous award-winning movies are filmed in North Carolina, attracting many filmmakers from around the world!

In North Carolina, you will always have breathtaking mountain views to look forward to. Located on the Atlantic Coast, there are stunning beaches to explore. Employers find it a great place to see diversity, resulting in numerous career opportunities that could lead to a well-paying position. In addition, it is a place where independent thought and personal belief systems are respected.

The first European colonies were founded in North Carolina in the late 16th century. A few decades later, colonists from Virginia began to wander into the state, eventually forming a formal British Colony. It was this colony that declared independence from Great Britain in 1775. After the Revolutionary War, it became the 12th state to join the new Union.

Below are 3 of the best movies set in North Carolina:

The 5th Quarter is about Jon Abbate wearing the jersey of his dead brother Luke, fifteen when he was killed in a car accident. This helped propel Wake Forest's Demon Deacons to the most successful season in school history. After his high-school team practice in February 2006, Luke Abbate accepted a ride home from a fellow student. Unfortunately, in a severe case of reckless and irresponsible teen driving, the driver spun off a narrow road at nearly 90 mph, flying 70 feet into a barrier. Luke and the other young passengers tried to stop him, but the driver forced him to stop. Two days later, Luke died from irreversible brain damage - just four days before his sixteenth birthday.

Nights in Rodanthe is a romantic film about a doctor who travels to see his estranged son; he sparks up with an unhappy married woman at a North Carolina inn. Adrienne Willis, whose life is in turmoil, goes to Rodanthe, on the Outer Banks of North Carolina, to tend to a friend's inn for the weekend. She intends to find the tranquility she so desperately needs to rethink the conflicts surrounding her - a wayward husband who has asked to return and a teenage daughter who resents her every decision. As soon as Adrienne arrives in Rodanthe, a major storm is forecast, and a guest named Dr. Paul Flanner comes. Flanner, the only guest at the inn, isn't there for a weekend getaway but a crisis of conscience. As the storm closes in, the two turn to each other for comfort, setting in motion a life-changing romance that will last the rest of their lives.s

A Good Baby is about an abandoned baby who is discovered on a North Carolina backroad by a young loner. The baby's parents were immediately sought, but he began to develop a relationship with the child that helped him discover his isolated roots. First, an inherent loner wandering the back roads of North Carolina finds an abandoned baby. Then, a traveling salesman appears, and the truth about the baby's origins starts to unravel. But little did they know it was a trap.

Can you suggest more movies that were filmed in North Carolina? Please share them below!