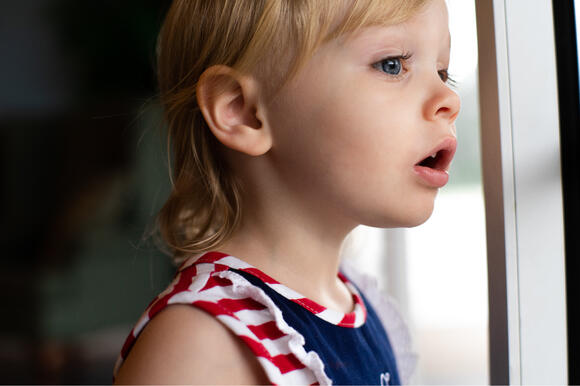 West Virginia is America's 35th State and has more than 150 years of history with the admission to the union. In this article, we will introduce you to the nine most interesting and unknown things about West Virginia that will leave you amused and curious to know more about West Virginia.

Fact #1: Kanawha was first suggested as an alternative name for this State:

Some delegates from West Virginia met in a delegation in the wake of Virginia secession in Wheeling in 1861 to form a state called “The State of Kanawha”, which has a total of 39 counties. The name was coined to give honour to the Native American tribes and a major state river that also has a very similar name. Later on in 1962 when the constitution was presented, the name proposed was “West Virginia” which is more generic and easy to pronounce.

Fact #2: A Human Faster than Speed of Sound:

On one fine day of October 1947, he flew the Bell X-1 rocket and made history by flying the rocket at 700 m/s. Charleston’s Yeager Airport was named because of his honour.

It was an extremely difficult decision of West Virginia delegates to choose the right capital. The first official capital of West Virginia state was ‘Wheeling’, a decision was made to transfer capital to Charleston, then again they revert it to Wheeling and at last the West Virginia's chose Charleston as a final capital.

Fact #4: A Falling Ceremony for the tree:

The World’s first mother’s day celebration took place in Grafton, West Virginia on May 10, 1908. The founder of this day Anna Jarvis honoured her mother on this occasion. This day of remembrance turned out as a day of celebration for the whole world.

West Virginia has a very special kind of Snakes, these northern water snakes live in the “Bluestone River”. The special thing about these snakes is that they incubate and nourish eggs inside their body and give birth to live young. This kind of activity is mostly found in mammals, and the snake isn’t from the mammal kingdom.

Another name of West Virginia is sometimes called “Colorado of the East.” As we already discussed in the fact#1 that Kanawha was also suggested as an alternative name for this State. These two other names show the origin history of this State.

The first red brick road was constructed in Charleston in 1873. It was the brilliant mind of a resident of West Viridian named Mordecai Levi who decided to make the dirt-filled streets into beautiful-looking streets. He paved the summer street with red bricks and got a patent for discovering a new method to paving roads.

Fact #9: Animals bones but belong to a lion:

In 1796, a soldier who was on duty in Greenbrier County discovered animal bones that look like a large lion. Later on, an amateur paleontologist discovered that it wasn’t a large lion but instead a big sloth.

Tell me in the comment section, which fact did you like the most? Or do you know any interesting facts about West Virginia that I should add here?