Richest and Poorest Cities: Alabama where are you good spots? 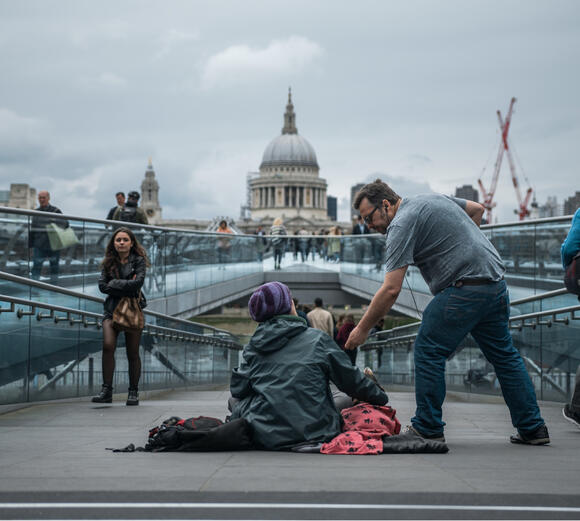 Alabama is a state located in the Southeastern portion of the United States and is full of diverse people and cultures. Consequently, the demographics of Alabama are ever-changing and consistently tracked by skilled economists and analysts. Alabama has a population of 4.9 million people, according to the last census in 2019. It is the home to many significant landmarks, particularly pertaining to the Civil War era of America.

Overall, the Alabama economy is ranked thirtieth out of the fifty U.S states and is relatively poor. The median family income has remained below the national average throughout the years, and it has one of the highest rates of poverty at 15.5%, according to the census conducted in 2019. Moreover, there is a large difference between Alabama's richest and poorest counties, with the wealthiest counties earning up to 67% more than their most impoverished counterparts, according to 2015 reports.

A study conducted by Forbes in 2021, using the 2019 United States census, analyzed thousands of cities in the United States, including hundreds of cities within Alabama, and published the results in the following article.

Importantly, this article will be focusing specifically on those cities which contain more than 1000 households.

Mountain Brook is an upscale suburban city located in the southeastern portion of Jefferson County, Alabama. It is ranked as the 89th most affluent suburb in the United States, and Mountain Brook's median household income, at $152,355, tops the 24 other wealthiest cities in Alabama by a whopping 63%. It has a population of 20,436 people. Notably, Mountain Brook also ranks 21st nationally for the percentage of adults with a bachelor's degree, at an impressive 85.4%. This affluent suburb also fares incredibly well when it comes to salaries, with most people earning, on average, $69,716 per year. Comparatively, the U.S average salary is $28,555 per year. There is also an unemployment rate of 3.8% in comparison to the national average of 6%.

The job market within Livingston is not encouraging either, with a decrease of -3.3% in the past year and a predicted job growth over the next ten years of less than half (14.2%) of the national prediction (33.5%). The city violent crime rate and the property crime rate are higher than that of the national average as well, at 35.5 and 33.1, respectively. Livingston doesn't fare much better in the health department either, unfortunately, with a higher than average health cost index, a lower than average physician to patient ratio, and a lower than average air quality. Luckily, the water quality in Livingston is better than that of the national average. Being one of the poorest cities in the nation, it is expected that there would be many things underdeveloped. Fortunately, the schooling system is not underdeveloped, and the median family size is roughly the same as the national average.

Let me know in the comments what you think about those two cities.