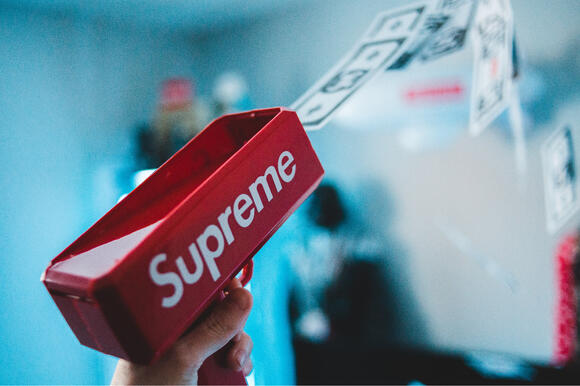 Despite the fact that the coronavirus has wreaked havoc on the US economy, billionaires in Georgia and around the world are considerably wealthier than they were a year earlier, according to the Forbes World's Billionaires List, which was just posted.

The number of billionaires on Forbes' 35th annual list has risen to an all-time high of 2,755, up 660 from the previous year. They're worth $13.1 trillion in total, up from $8 trillion in 2020. 86 percent of people on the list are now wealthier than they were a year before.

Here is a list of some of the super-rich people in Georgia.

He worked his way up through the business, from construction apprentice to senior vice president by 1995.

Bubba serves as Chick-fil-senior A's vice president and president of the company's Dwarf House and Truett's Grill locations in Georgia.

Dan, his partner, is the chairman and CEO of the religious corporation, which is notorious for closing on Sundays.

Since receiving criticism for contributing to anti-gay organizations, Chick-fil-A revealed in November 2019 that it will concentrate on education and homelessness.

After being fired from their jobs at a local hardware store, Bernie Marcus and Arthur Blank formed Home Depot in 1978.

Home Depot went public in 1981, thanks to Marcus, Blank, and early founder Ken Langone. Both three men have amassed fortunes in the billions of dollars.

Marcus and his wife signed the Giving Pledge in 2010 and have since donated over $1 billion to college, charities, and Jewish causes.

In May 2019, he celebrated his 90th birthday with a celebration that raised $117 million for his favorite charities. Also included was a personal letter from President Trump.

Marcus was born to Russian immigrants who came to the United States in search of the "golden land" and ended up in a fourth-floor walk-up tenement in New Jersey.

In November 2005, Marcus assisted in the opening of the Georgia Aquarium.

After being fired from their jobs at a local hardware store, Arthur Blank and Bernie Marcus formed Home Depot in 1978.

Blank stepped down as co-chairman of Home Depot in 2001 and purchased the Atlanta Falcons of the National Football League for $545 million (now worth $2.8 billion) the next year.

Through his Major League Soccer team Atlanta United FC, which debuted in March 2017, he took professional soccer to Atlanta.

Both of Blanks' teams relocated into Mercedes-Benz Stadium, a $1.5 billion stadium that hosted the 2019 Super Bowl, in August 2017.

He signed the Giving Pledge in 2012, pledging to give away more than half of his fortune.

Since retiring as chairman of Stryker Corp. in 2009, John Brown led the medical product and software corporation for 32 years.

Under Brown's leadership, Stryker's sales increased from $17 million to $6.7 billion. Stryker's initial public offering (IPO) in 1979 was headed by him.

Brown is the company's chairman emeritus and holds a little more than 5% of the stock.

Brown was on the board of St. Jude Medical until Abbott Labs bought it in January 2017.

I hope you enjoyed this list of the super-rich with roots in Georgia. Let me know in the comments what you think of all of them and if you also have the financial ambition to become that rich one day, or is that even possible?