Best & Worst States: What is North Dakota No. 1 at? 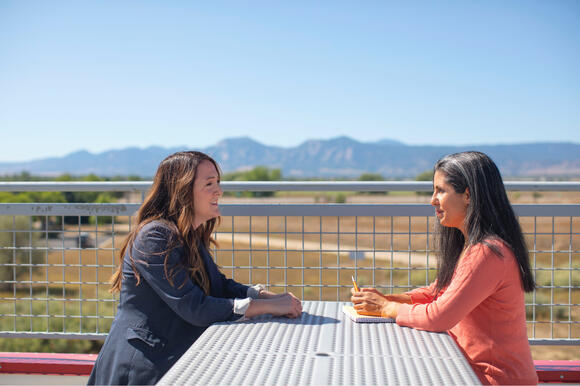 North Dakota is the 19th largest state in the United States regarding its land area and the 4th in terms of the fewest people per square mile. Bismarck and Fargo are two major cities in North Dakota, and North Dakota is also known as the Peace Garden State, Roughrider State, and Flickertail State. Economic development has played a significant role in the current era due to the state's natural resources. Oil extraction from the Bakken formation is the most critical project in this respect.

Let us examine the best things you will find in this beautiful state of America:

The unemployment rate in North Dakota is relatively low. It is half that of the national average. All other states were adversely affected by the 2008 recession, except for the State of Texas. North Dakota has quite a large surplus for its government.

Some of the highest paid jobs of the state include those of the dentist, surgeon, anesthesiologist, psychiatrist, petroleum engineer, and CEO.

North Dakota is a food lover's paradise. Here, you can find enough tasty food and drinks to satisfy all your cravings. Several high-class breweries are currently functioning in North Dakota, which is also a significant revenue-earning factor.

North Dakota's cost of housing is relatively low compared to the other states of the country; the rent charges are also reasonable. This is one of the reasons North Dakota is on the list of conditions to relocate to.

Now that you have experienced the best part, let us have a taste of the worst in North Dakota:

Worst: There is a shortage of housing

North Dakota has a low population and affordable cost of living, but certain cities have a housing shortage. Compared to that, the percentage of living options in some places of the state is somewhat low compared to the influx of immigrants and relocators resulting from the state's enriched economic resources and good job opportunities.

Conditions in North Dakota can be harsher than in most places in the country. It is dreary and intense to endure the long and bleak winter months. For some, it can be a very joyful experience; however, it can be very uncomfortable and painful at the same time, especially for older people and babies.

There is not much cultural diversity or recreation diversity in North Dakota. Compared to other states of the country, people put more emphasis on work than on entertainment, like opera and theatre.

Winter in this state is harsh and dreary, and work keeps people going during these months. Most North Dakotans enjoy food as a source of enjoyment. Culinary arts are flourishing in this country. Unfortunately, in the rest of the economy, there isn't much diversity to be observed.

Now that you taste the best and the worst, what can you add about North Dakota? Be kind enough and share with us know what you think in the comment section below!