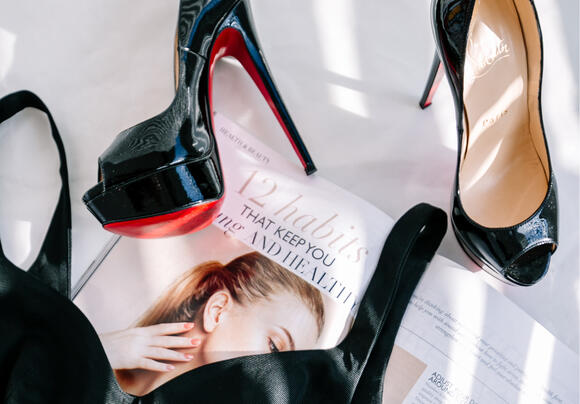 The state is inhabited by various indigenous including the Powhatan. Virginia is also called Old Dominion. Virginia has a total area of 110,784.7 km2

Virginia has a humid subtropical climate. The state has diverse flora ad fauna. People of all ages have various activities to perform in Virginia.

The picturesque landscapes are one of the main attractions in Virginia. There several museums, historical sites, art galleries around the city. The state has a buzzing urban life around the shopping complexes, markets. There are several restaurants and breweries around the various cities of Virginia.

Virginia has been the home of several billionaires for centuries. Here is a list of super-rich people from Virginia.

Pamela Diane Mars-Wright is an American businesswoman and a billionaire. She is the chairman of the board of Mars Inc. She also serves as the supervisory board member of Heineken International.

Pamela Mars is the fourth generation of the Wright family. Her father is Forrest Mars Jr., and her sisters are Marijke Mars, Valerie Mars, and Victoria B. Mars. After inheriting her fortune from Mars Inc., Pamela Mars became a billionaire with a net worth of is $5.9 billion.

Mars-Wright is born in 1960. Pamela graduated from Vassar College.

She played several roles in Mars Inc. Currently, she works as the family's ambassador to the Mars pet care division.

Pamela Mars married Lonnie Wright, and they have three children together.

Mathew Calkins is the co-founder and the CEO of Appian. Appian is a low-code software automation platform.

Calkins lived in Mill Valley California. He did his graduation from Dartmouth College, where he acquired a degree in economics, joined MicroStrategy, where he was the director of Enterprise Product Group. Furthermore, he founded Appian and left his job in MicroStrategy.

Appian builds software tools like the intranet portal of the U.S. Army. Appian went public in 2017, and Calkins owns around $2.1 billion.

Calkins also serves as the board member of the Virginia Public Access Project and Northern Virginia Technology Council.

Calkins is the creator of games like Sekigahara, Tin Goose. He is also a contributor to The New York Times.

Daniel A.D’Aniello is a famous American billionaire and businessman. He is the co-founder and chairman of the Carlyle Group.

The Carlyle Group is an equity firm and has its headquarters in Washington.

D’Aniello is born in 1946 and grew up in Butler, Pennsylvania. He became a member of Beta Gamma Sigma. Later in 1974, he received an MBA from the Harvard Business School.

D’Aniello served as the financial officer at PepsiCo and TWS. Later he joined in finance and development division of the Marriott Corporation

William E. Conway Jr., David Rubenstein, and D’Aniello co-founded the Carlyle Group. He is also on the board members of the American Enterprise Institute, Syracuse University, Martin J. Whitman School of Management, and the IVMF advisory board.

D’Aniello also supports the Washington National Opera. He and his wife, Gayle, along with two daughter live in Vienna, Virginia.

William E. "Bill" Conway Jr. is a famous American businessman and investor. He serves as the co-Executive Chairman of the Board of the Carlyle Group.

Conway funded a large sum of money to the Catholic University of America to create the Conway School of Nursing.