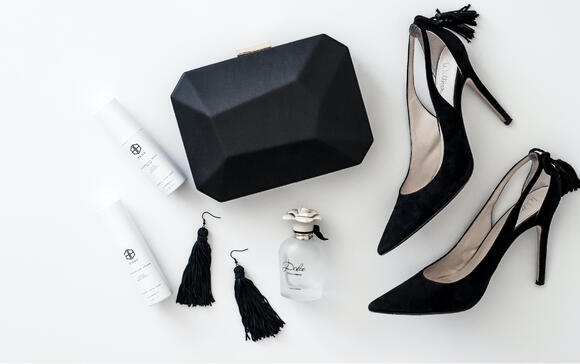 The second-largest and populous state of America is Texas. Houston is the most populous city of Texas and the fourth largest in the U.SA. Texas has a diverse scenic landscape all over the state.

Six Flags of Texas are often associated with Texas, meaning the six nations that ruled Texas. Cattle and bison, cotton, timber, and oil are the industries that boost the economy of Texas.

Each city of Texas is booming. In areas of core industry like petroleum, agriculture, etc., and high-tech industry, Texas is flourishing.

The city has the second-largest Fortune 500 companies of 54.

Texas is the home of many eminent personalities of the world. Here is a list of four super-rich people from Texas.

Alice Louise Walton and her brothers Rob and Jim inherited the Walmart fortune, making her the 20th richest person and the second-richest woman in the world. Her net worth is $62.2 billion, according to Bloomberg Billionaires Index.

Walton was born in Newport, Arkansas, on October 7, 1949. She graduated with a B.A in economics from Trinity University, Texas.

Alicia worked as an equity analyst and money manager for First Commerce Corporation at the start of her career. She later founded the Llama Company, an investment bank where she served as the president, chairwoman, and CEO.

Alicia Walton and other heirs of Walmart donated a huge sum of money to finance their philanthropy. She was the second-largest individual contributor to the U.S.A. Presidential Election 2004.

Alicia Walton currently serves as chairwoman to Crystal Bridges Museum of American Art and board member of the Walton Family Foundation.

Michael Saul Dell is an American billionaire, philanthropist, and businessman. He is the founder and chairman of Dell Technologies, and the current CEO of the company. He has a net worth of $51.7 billion, which makes him the 25th richest person in the world by Bloomberg Billionaires Index.

Dell is born on February 23, 1965, in Houston. Michael Dell started the company by selling computers from his dorm room at the University of Texas.

Michael Dell has won many accolades over the years like "Entrepreneur of the Year” from Inc. magazine, "Top CEO in American Business" from Worth magazine, and many more. He also received the prestigious Golden Plate Award of the American Academy of Achievement and the Franklin Institute's Bower Award for Business Leadership.

Dell has also co-authored the book Direct from Dell: Strategies That Revolutionized an Industry which talks about his journey and the lessons her learned.

Michael Dell runs many social non-profit committees in the United States, India, and South Africa. In 1999, he established the Michael and Susan Dell Foundation.

Andrew Beal is a famous American banker, investor, businessman, founder, and chairman of Beal Bank and Beal Bank USA. His estimated net worth is approximately US$9.3 billion. Beal is born on November 29, 1952, in Lansing Michigan

Beal is also a mathematician and best known for Beal Conjecture and Fermat’s Last Theorem. Beal donates a large sum of money for science and math initiatives. He sponsors many tech fests in various universities.

Beal also started an aerospace company that aimed at placing communication satellites in orbit and making robots. But due to the competition from NASA the company was closed.

Richard Kinder is an American billionaire.

Kinder is the current chairman of the gas and pipeline company Kinder Morgan, the largest U.S. energy infrastructure firm. The company is based in Houston, Texas.

Richard Kinder was born on October 19, 1944, in Cape Girardeau, Missouri and now lives in Houstan Texas.