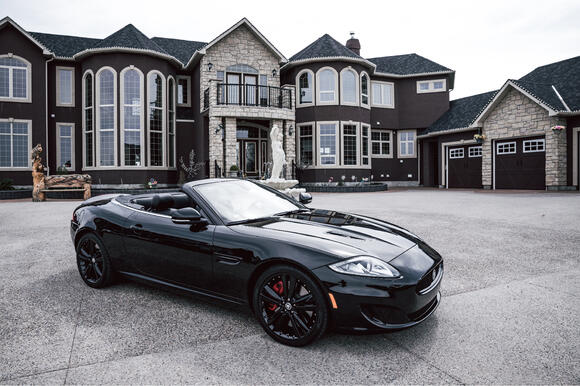 John Menard's home improvement chain has over 300 locations and generates an annual $10.7 billion in revenue.

His outlets, which compete with Home Depot and Lowe's, are mostly located in the Midwest, spanning Wyoming to Ohio.

Menards began operating as a construction company in 1958, 20 years before Home Depot.

Menard has a reputation for tightening the reins on his business, forcing even top executives to punch a time clock every morning.

Menard sponsored the winning car in the 2019 Indianapolis 500, which was his first victory in nearly 40 years of racing.

Kohler, the Wisconsin-based plumbing fixture maker that bears his family's legacy, has Herbert Kohler Jr. as its executive chairman.

He stepped down as CEO in 2015 after 43 years at the helm, but he remains chairman. David, his uncle, is the company's CEO.

The business was founded in 1873 by Herb Kohler's grandfather to make hitching posts and farm equipment.

Furniture, tile, engines and pumps, as well as the toilets and faucets for which it is best known, bring in $7 billion in sales for the brand.