The Most Amazing Things to do in Modesto, California in 2021 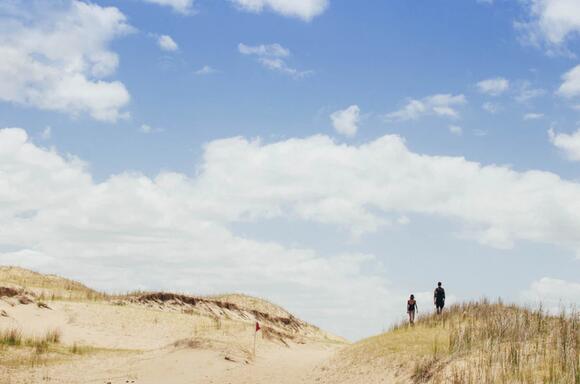 Photo by Paz Arando on unsplash.com

In its beginning, Modesto was to be known as Ralston after financier William C. Ralston. California established Modesto in 1870 as a depot on the Sacramento to Los Angeles railroad line. A sign of his modesty, he asked for the town's name to be renamed Modesto in his honor.

Growing up in Modesto, George Lucas was inspired to make American Graffiti in 1973, becoming a hit movie. The city holds a month-long festival called Graffiti Summer that honors these legacies and pays tribute to their culture. It features vintage automobiles, vintage music, events throughout June, and its signature event is the Modesto Classic Car Parade. Find more things to do in Modesto, California, here!

Downtown Modesto has a vibrant cultural scene, including Gallo Center for the Arts and the pedestrian-only Tenth Street Plaza, which has several dining and shopping opportunities and regional and local art galleries.

Initially constructed in 1883 by Robert McHenry for his wife Matilda, this historic residence now stands as a free public museum. Much of the Victorian architecture remains in this elaborately decorated home, and the public is welcome to take a free docent-led tour between Sundays and Fridays in the afternoon. The mansion was once a family home, a sanatorium, and an apartment building.

In Modesto, this City Park, with its playgrounds, tennis courts, a splash pad, and lawn areas, is the oldest city park, established by the same designer behind Golden Gate Park in San Francisco. It is near the McHenry Mansion and Museum. There is a thriving venue space in the park called the Mancini Bowl that hosts special musical performances and movie nights.

One of Modesto's premier performance spaces, the Gallo Center for the Arts, was established in 2007. Due to the nearly 1,200-seat capacity of its Mary Stuart Rogers Theater, it hosts regional, national, and international talent from around the country. Besides bringing entertaining theater productions, the Gallo Center also provides educational opportunities, such as a K-12 Performance Series. Past performances have included Broadway blockbusters, nationally touring speakers, musical concerts, and holiday events.

Locally grown produce is available at the Modesto Certified Farmers Market, a one-stop-shop for the freshest produce. Despite the fact few people are aware of it, Modesto was one of the nation's first farmers to observe the Farm-To-Table philosophy.

Discover the wonders of Modesto, the city where you can taste local fresh produce and explore nature parks!