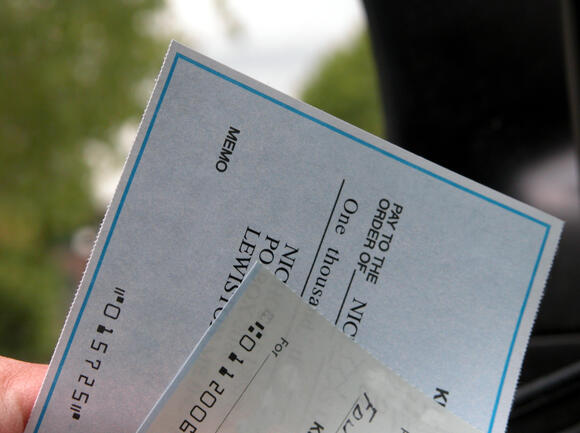 Residents who reside in 521 ZIP codes will now be eligible for funds from the Earthquake Brace + Bolt Program; this is an increase of 126 ZIP codes from the previous year.

In order to decrease earthquake-related property damage, the California Earthquake Authority and the governor’s Office of Emergency Services established the initiative in 2014. Up until November 29th, registration is available.

According to the program organizers, the ZIP codes are chosen using the state’s seismic risk map from the United States Geological Survey. According to the program’s executive director and chief mitigation officer, Janiele Maffei, additional money from the Federal Emergency Management Agency will enable the program to almost treble the number of properties retrofitted in California.

Since 2014, more than 17,500 homes have received subsidies overall, according to officials. With the increased cash for this year, the program wants to distribute at least 15,000 grants among more than 500 ZIP codes across the whole state.

Homes that are at risk were often constructed before 1980, have a crawl space under them, and are not adequately braced to their foundations. Instead, according to Maffei, the house is joined together by short, flimsy stud walls that may collapse under the weight of an earthquake.

Going in and securing the home to the foundation with new anchor bolts between the wood and concrete components of the structure is what Maffei described as the retrofit’s primary task.

On average, the procedure takes two to three days to complete and costs $5,200 across the state.

Here are the requirements for the grant and instructions on how to apply:

For the grant to be awarded to you, you must:

According to Maffei, the initiative is currently only renovating single-family homes and is attempting to get funding to extend to multifamily dwellings.

For homes income $72,080 or less, the program is also providing extra funds that may cover the whole cost of the retrofit. With a few exceptions, these funds are not taxable and will be distributed on a first-come, first-served basis (unlike the standard grant). Depending on the type of retrofit the house requires (bolt-only or a brace plus bolt retrofit) and in which part of California the beneficiaries live, the amount of money they get will vary.

In addition to completing the usual application and selecting “yes” to the question about eligibility based on income, qualified homeowners can apply for the supplemental grant.

You will be informed if you are eligible to apply for the supplemental grant once you have been accepted into the regular program. You will also need to complete income verification papers for each member of your household.

California residents can apply to the program by responding to a series of questions about their house and place of residence on their website. Also, by contacting the program’s customer service department at 877–232–4300, and by sending an email to info@EarthquakeBraceBolt.com requesting a paper registration form.

California workers are getting new protections in 2023 despite companies' opposition

A wide range of Californians, from white-collar professionals to blue-collar agricultural laborers, fast-food servers, and construction workers, are expected to benefit in 2023 from new, far-reaching legislation that aims to improve working conditions.

In a new lawsuit over student loan debt relief, L.A. residents among thousands of people in California are eligible for restitution. Los Angeles City Attorney Hydee Feldstein Soto recently announced that her office will distribute a portion of $95 million in payments to consumers across the nation who used the services of Premier Student Loan Center.

California residents may anticipate receiving a direct payment which is part of the last waves of the governmental program designed to protect citizens against inflation. Those Californians who qualify will get their Middle-Class Tax Refund between Monday and New Year’s Eve. The state government’s website states that the last waves of this payment, which include direct deposits and state-issued debit cards, will be made by the end of January 2023.

San Francisco will begin the new year by clearing the city of hundreds of parking spaces that prevent passengers from boarding Muni buses. The initiative is in line with a policy that the Board of Directors of the Municipal Transportation Agency passed earlier this month, which requires that every Muni bus stop has at least 20 feet of room for passengers to board buses. It followed the adoption of a resolution requesting the modification by the municipal supervisors.

Activists demand at public hearing for California reparations committee to pay $350,000 to every Black resident

During the recent inaugural meeting of the state’s reparations task group, discussions on how to quantify potential financial compensation calculations and potential eligibility requirements started.