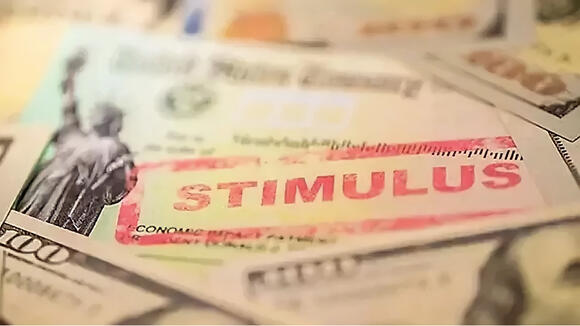 According to a budget agreement that Governor Gavin Newsom and state legislative leaders announced Sunday night, millions of Californians will get stimulus payments for up to $1,050.

Couples who jointly file their taxes and make less than $150,000 would receive $700. The agreement stipulates that families in those categories will get an additional $350 if they have at least one dependant. Families might thus get up to $1,050.

Additionally, many people who earn more money would get payments from the agreement, albeit in lower quantities.

Governor Newsom said this is “more money in your pocket to help you fill your gas tank and put food on the table.”

During the announcement, officials said the state will start distributing the funds to California residents in October.

The state budget agreement has to be approved by the Legislature and signed by Newsom to become law. However, statements approving the deal from legislative leaders Toni Atkins, the Senate President Pro Tem, and Anthony Rendon, the Assembly Speaker, show it will happen.

The budget agreement would also suspend the 23-cent state sales tax on diesel for a year beginning on October 1 in addition to the tax refunds.

In order to prevent local transportation projects from becoming stuck, the state agreed to provide local governments with the money that would have been generated by the fuel tax.

According to the governor and legislative leaders, the deal also includes funds to assist Californians in paying their rent and utility payments.

In the joint statement, Newsom, Atkins, and Rendon stated that the budget invests in California’s values while further replenishing the state’s fiscal reserves in the face of increased economic uncertainty.

The news of the agreement suggests that Newsom’s plan to give $400 to car owners was not successful.

The first plan put out by Newsom and his administration was to offer targeted assistance from high gas costs that could be sent to Californians more swiftly than tax refunds. He was unable to convince lawmakers to support the project.

By referring to their agreement as a framework for the 2022–23 budget, Newsom, Atkins, and Rendon indicated that they will continue to hammer out specifics on other facets of the spending plan over the ensuing weeks.

With a record $300 billion in spending, the budget will be the largest ever for California.