L.A. ban on gas stoves deemed racist as it could mean the end for many Asian restaurants 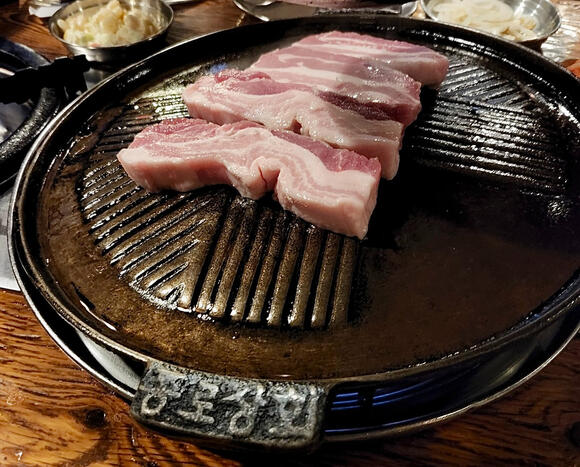 The prohibition on home and commercial gas appliances in Los Angeles may leave Asian businesses behind.

The Los Angeles County City Council approved a measure last Friday prohibiting the use of most home and commercial gas appliances in order to cut carbon emissions and battle climate change.

By 2045, Los Angeles County hopes to be carbon neutral.

This call to action might have repercussions in the Los Angeles food business, particularly in Asian restaurants, where the quality of the cuisine is primarily reliant on natural gas-powered industrial woks, ovens, and grills.

Cantonese cuisine is known for its characteristic wok hei, or breath of the wok.

Chefs quickly raise the heat to smokey levels that cover the wok from all sides, enabling the meat, fish, and veggies within to be tossed and seared to get the trademark smoky tastes that are impossible to achieve with electric equipment.

Chinese restaurant owners have explained how the wok itself is incredibly crucial to Asian food.

“By taking away gas, you’re effectively taking away our identity and legacy by telling us we can’t use woks anymore. You’re forcing us to leave our culture behind and adapt to a different one. One that is not ours,” a restaurant owner said.

Restaurants now must spend on replacing their gas equipment with electric infrastructure in order to become carbon neutral.

The cost of gas for restaurants may disappear entirely, but the cost of electricity will rise. Chefs may be forced to embrace new culinary methods and practices for the greater benefit of the world.

The California Restaurant Association said in a lawsuit filed against the City of Berkeley a couple of years ago that restaurants specialized in ethnic delicacies so treasured in the Bay Area would be unable to produce many of their specialties without natural gas.

The suit also mentioned that many chefs are trained to cook on natural gas stoves, and the loss of natural gas will slow down the cooking process, limit a chef’s control over the quantity and intensity of heat, and impact the way and taste of food preparation.

One thing is certain — if establishments are unable to adapt to these new ways and methods, the future of Asian restaurants in Los Angeles could be jeopardized.

Many residents have found this measure to be alienating since solutions for these restaurants that are part of LA’s culture have not been given.

What can be done to help?

Support your local Asian restaurants in any way you can; talk to restaurant owners and their communities to find out a path to protect these traditions that are now also part of the city.