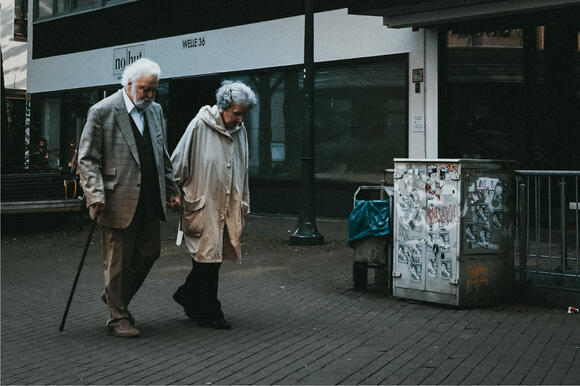 On Thursday, a Richmond man was charged with hate crime and assault after police claimed he confronted a Middle Eastern man in El Cerrito, hit him in the back, and made racial remarks.

El Cerrito Police Sgt. Scott Cliatt said in a statement that Nicholas Andre Kimmons, 40, was arrested Thursday afternoon on charges of aggravated battery and elder harassment with a hate crime enhancement. According to the officer, Kimmons was booked at the Martinez Detention Facility.

Cliatt said a witness recorded an assault at the intersection of Potrero and San Pablo avenues about 3 p.m.

Cliatt said that a man approached the victim and asked for a cigarette. When the victim declined to give him a smoke, the guy made racial remarks and stabbed him in the back.

Cliatt said the victim, a 69-year-old man of Middle Eastern origin, collapsed to the ground and lost control, necessitating emergency attention for his injury.

Officers responding to the scene discovered the man one block away in the parking lot of the Hotel Mira Vista Berkeley North.

According to police on the ground, the man in question refused to comply with officers’ orders, and he was arrested with “a standing bear hug,” Cliatt added.

Officers used a restraint to “immobilize” the guy after he began behaving erratically and refusing to ride in the police car, according to Cliatt.

He was sent to the hospital for a medical examination before being returned to jail.

Kimmons seems to have a history of violence, records show that years ago, his wife filed a case of domestic violence prevention with children in the jurisdiction of San Francisco County, even requesting a restraining order against Kimmons.

Cases like this one keep happening every day all over the country. It’s essential for all of us to do our work to put a stop to these unacceptable behaviors.

Let’s stand up in solidarity with anyone who gets treated this way, while also speaking up and demanding justice and equality.