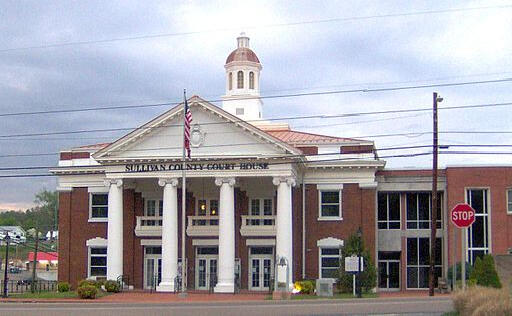 Petworks had initially approached the county commission for $160,000 in funding over the previous months. The funding request did not make it into the budget committee's annual budget request presented to the full commission.

Commissioner Gary Stidham (District 10) moved to amend the budget to include the Petworks funding. Commissioner Joyce Crosswhite (District 4) stated the motion should be presented as a resolution instead of an amendment to the budget. Crosswhite said that is the process for "first-time" funding for agencies, and the process others have been instructed in the past during the budget process. Stidham's motion to add the Petworks funding to the budget failed 10-14.

Commissioner Hershel Glover (District 5) asked for $700,000 to be added to the Sullivan County Department of Education to provide a 5 percent raise to support staff, as other county and school system employees are getting in the budget. The county school system had only requested a 1 percent raise for support personnel.

Commissioners agreed but did not take action on Glover's request. They were not sure the vote would be legal to act on different items not on the agenda during a called meeting.

Mayor Richard Venable suggested Stidham bring a proposed amendment to include the Petworks funding, and Glover present an amendment for funding a raise to support staff at the school system to the county budget at the next regular meeting of the county commission (August 18, 2022).