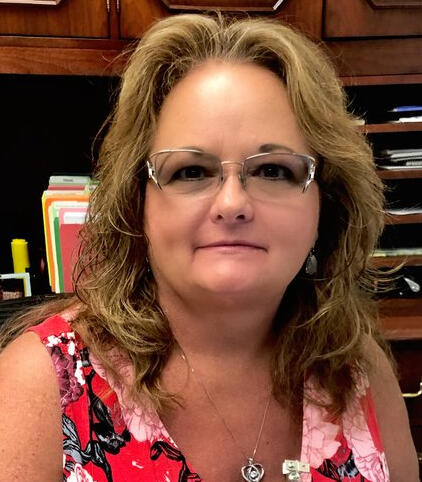 Smelser has a long background in emergency services, starting her career as an EMT and volunteer at the Bluff City Rescue Squad, she has also been a reserve deputy sheriff. Smelser began her 9-1-1 career at Sullivan County during the start-up of the 9-1-1 system in the county in 1988. She worked for the county's emergency communications district until she moved to the Bristol Tennessee 911 communications district in 1999, where she became the city's 9-1-1 Director, serving in the post for nearly 24 years.

During her carer, she's gained recognition, serving on many local, state, and national committees and boards. She was recognized by the Tennessee 911 Hall of Fame for her work. Smelser will definitely be leaving a legacy and a void when she leaves her post.

The Sullivan County Emergency Communications District (9-1-1) posted the job opening on August 1, looking for an Executive Director. The position is a full-time salaried position with a comprehensive benefits package. The position requires a person who can work directly with the Board of Directors.

Smelser says the position requires someone capable of making policy decisions, developing and implementing a budget, establishing priorities for budgeting, and maintaining compliance with the Tennesse Emergency Communications Board and Tennessee Comptroller's requirements for budget approval. More information and complete detail of the posting can be found at the Sullivan County 911 website.

The 70th annual "Music in the Castle" marching band festival occurred inside Viking Hall Civic Center at Tennessee High School on Saturday, October 1, as heavy rains were forecasted. Thirty-Four bands performed for spectators and officials, showcasing their talent during the day-long event.