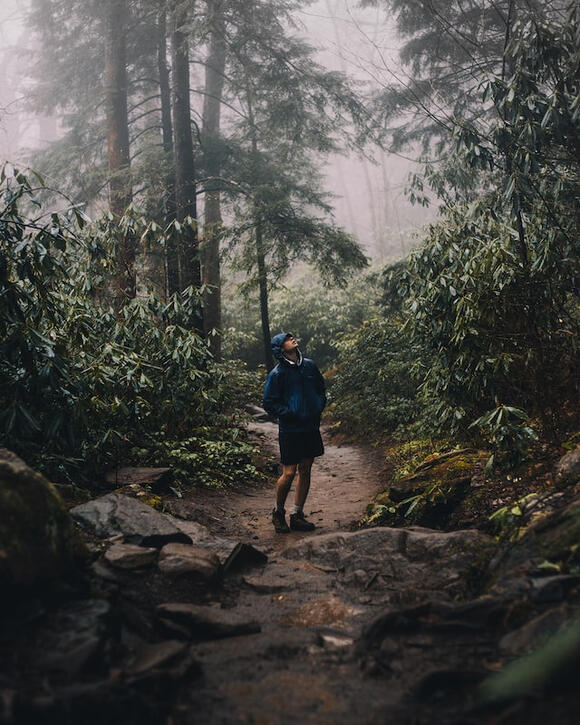 The Carter County Emergency & Rescue Squad typically responds to many calls for injured or lost hikers on the Appalachian Trail within Carter County. The mountainous and primitive terrain in the county can prove detrimental to many inexperienced and unprepared hikers. The Unaka Search & Rescue in Unicoi County typically conducts multiple search missions during the year as well, in Unicoi County.

Hikers can prepare themselves for hiking in inclement weather by being prepared. Breathable raingear, waterproof pack cover, extra food, and clothing are all important. Even with warm weather, hypothermia is also an issue to prepare against.

The Carter County area of Tennessee is unique in the number of hikers accessing the AT due to the number of rural roads transecting the national trail. Other areas of the AT in rugged terrain include the Great Smoky Mountains National Park, which is serviced by the National Park Service rangers. They often call upon the Tennessee National Guard's medivac detachment at the airbase at McGee Tyson Airport near Knoxville.