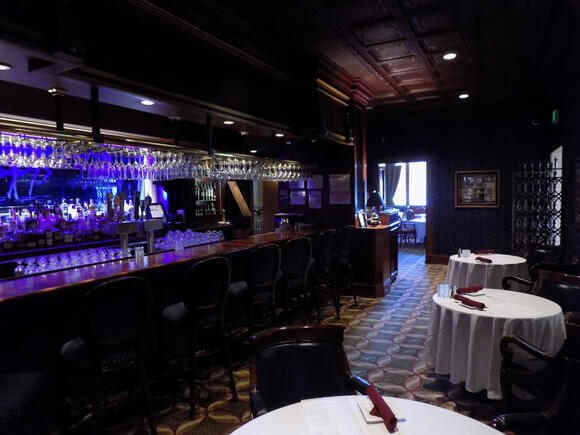 The Central Hotel in the center of downtown Greeneville had seen better days toward the end of the 20th century. Initially built in 1886, the hotel underwent a significant renovation in 2000 under the oversight of multiple historic preservation groups in the downtown area. Now opened under the name "General Morgan Inn," the four-star hotel is one of the best hotels in the region.

Holding on to history 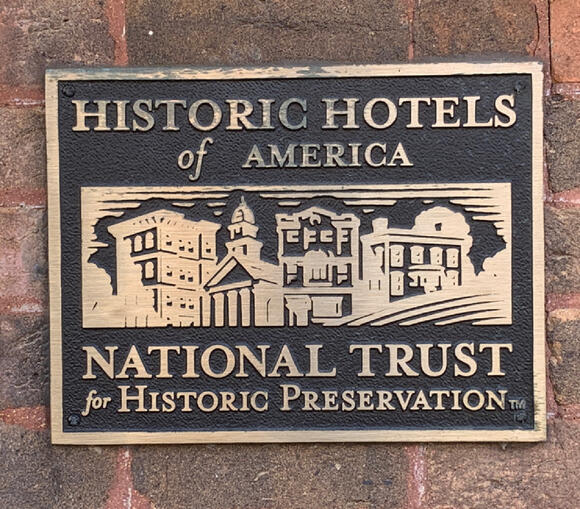 According to David Arts, General Manager of the General Morgan Inn, they stayed true to the hotel's historical significance during restoration. The restoration process was made under the close supervision of 7 historic preservation agencies, including the National Trust for Historic Preservation for Historic Hotels. Arts says the restoration kept the historically significant architecture and furnishings true to the hotel's nature while providing upgrades and modern amenities - like air conditioning and WiFi.

The customer service and amenities at the Inn are high quality. Arts says feedback from customers routinely touts the friendliness and willingness to serve as one of the highlights of their stay and is the reason behind much repeat business. Arts says many employees have been with the hotel for multiple years and simply moved from one position to another. Arts says the cadre of employees is more like a family - the director of sales has been with the hotel for 25 years.

Arts says the number 1 thing that sets the historic facility apart from other high-end hotels in the region is "hospitality and friendliness." Arts was with the Ritz-Carlton chain in Florida early in his hotel career. He believes the Ritz method of empowering employees with a budget for excellence in customer can be replicated with a smaller budget.

You'll find fine dining at Brumley's Restaurant and Lounge at the Inn. Currently, the restaurant is only open for dinner. The restaurant is open Tuesday through Saturday from 5 p.m. to 9 p.m., with other options available in the on-site coffee shop.

Brumley's has a lounge/bar area (pictured in the first photo of this story); there is also the Club Room for less formal encounters, reminiscent of a club or library, and the Green Room for more intimate gatherings and fine dining.

Arts says the hotel can accommodate around 300 patrons with its conference center and ballroom facilities. They also have a terrace on the second floor with a commercial tent awning, which is often used for parties and weddings.

The hotel has hosted proms, weddings and receptions, conferences, class reunions, and many other events.

The General Morgan Inn was built as a "railroad hotel" when the Tennessee-Virginia line was completed, coming through the heart of Greeneville. The 52-room facility has upscale classic furnishings and large rooms. My wife and I stayed in a standard King room. We were pleased with the large room, king-size poster bed, chairs, and separate bathroom.

There are several photos of the accommodations on the hotel's website if you are interested. We found the hotel to be "as advertised." The staff was very warm and friendly, and hospitable. We toured the facility and checked out the local historic sites within walking distance before enjoying dinner at Brumley's. You might want to consider the Inn if you're looking for a special getaway or a place to enjoy a business meeting.

The hotel receives a wide variety of guests. Some arrive by jet from Greeneville Municipal Airport, but most drive in. Their clientele range from business travelers and those wanting a romantic getaway to history buffs and groups who've rented the facilities for weddings or other events.