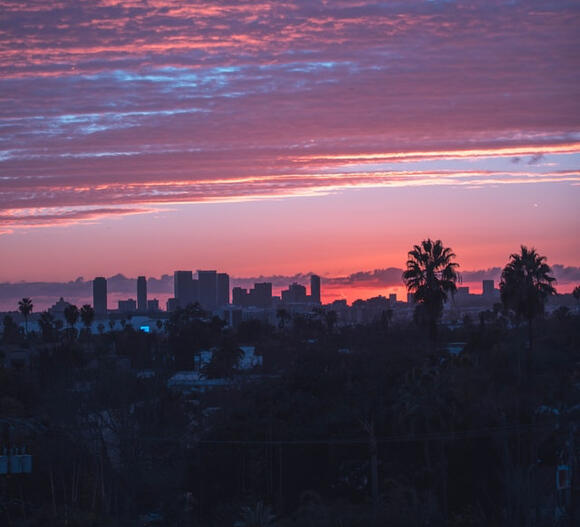 As the owner and chief stylist at Rooted Salon, Bock has relied on word-of-mouth advertising from a stream of satisfied clients. Bock specializes in curly hair, pixies, and color. In addition to cuts and styling, the salon offers pedicures and manicures. Bock says each stylist at the salon is independent and charges their own prices.

My wife has problematic hair. She calls her her “Jew-fro.” She has been to many experienced stylists and specialty salons without the desired results. She met Brock at the Bays Mountain Brewery on Commerce Street while working her son’s food truck. She learned Brock was a cosmetologist and talked about her hair problems for a few moments. Brock explained what was most likely causing her issues, and eventually, they made an appointment. My wife was very satisfied with the results. I was with her work too and didn't even know she'd had a haircut at the time.

With a staff of three, including herself, Bock says she operates a salon that isn't full service - as she only offers cuts, styles, manicures, and pedicures. She continues to search for talented people to work in her facility. She's expecting a fourth person to come on board in October who also specializes in nails.

Bock isn't the only talented member of the family. Her husband is also an artisan and has decorated the salon with murals and other artwork. Bock says he is also from California. They came to the area five years ago.

Rooted works mostly from appointments only now but says they don't discriminate. They work on ethnic hair and caucasian as everyone is welcome. This helped my wife as she is experienced in multiple hair types.

Community care and giving back

Bock says she feels giving back to the community is a worthy cause. When operating her salon in California, Bock would work with women in a halfway house to give them a total makeover, preparing them for job interviews.

She's been unable to make the local connection at present but hopes to contact the right people to offer her services to a similar group in the "Model City." Bock has a good work ethic and a big heart, just looking to serve and be part of the community she calls home.