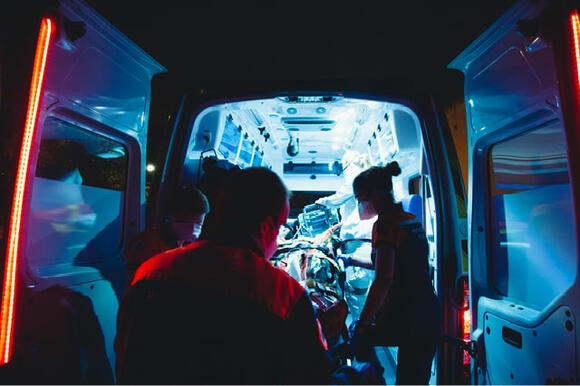 Ambulance and health care services around the country continue to deal with a shortage in medications and medical supplies. The reasons are multifaceted. We same shortages began after 9/11/2001 when the U.S. Government began ordering large quantities of nerve agent antidote kits. After the supply chain caught up, we started seeing shortages affiliated with other disasters, such as bags produced in areas devastated by hurricanes.

Now, an oil shortage appears to haunt the healthcare industry. The CDC published an article in 1981 on the impact of oil shortages on plastic medical supplies. Earlier this month, Ike Swetlitz at Bloomberg posted an article on How A Shortage of Plastic Is Impacting Healthcare.

The problem comes from a shortage of resin. Resin is used to make the plastic commonly used in medical devices. These range from syringes and needles to IV tubing, IV bags, medication bottles, airway adjuncts, and even some splints. Plastics are also important to wrap supplies and equipment to ensure sterility once the items have been sterilized.

EMS and rescue squads in Tennessee are feeling the pinch. Carter County Emergency & Rescue Squad director, Terry Arnold, says the increased costs of the raw components used to make the medical and rescue equipment and package them are being passed along to the agencies buying them.

The equipment and supply shortages come when healthcare and EMS agencies face a staffing crisis across the country. Locally, ambulance services are struggling to find qualified personnel to meet staffing needs, and Ballad Health continues to recruit within and outside of the region for nurses and physicians.

Has the federal government and the current administration's policies gotten into this situation? One can only ponder the issue, as it existed before and continues to manifest differently.