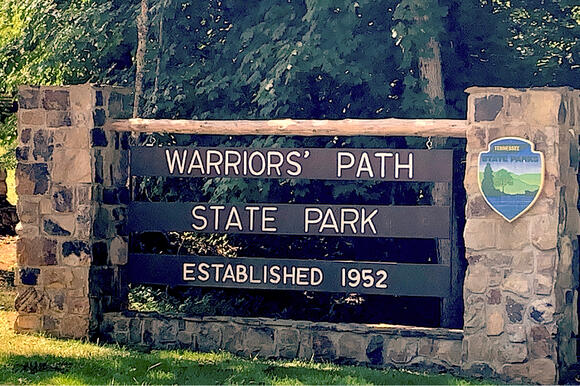 Nestled in shores of Fort Patrick Henry Lake in Colonial Heights, a suburb or Kingsport, you'll find Warriors Path State Park. The unassuming park consistently ranks among the top five most visited state parks in Tennessee. The top five include:

We can round those out even further with the top ten, by including: 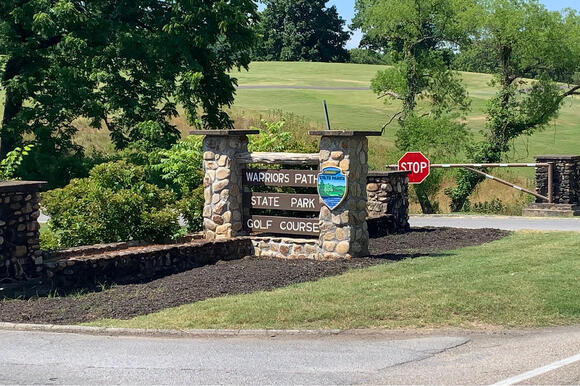 The variety of available sports and types of activities gives a lot of possibilities to park visitors. Being in the heart of the Tri-Cities region helps too - in this writer's opinion.

The park system experiences the most camping at Fall Creek Falls, Harrison Bay, Tims Ford, Cedars of Lebanon, and Montgomery Bell, according to Schofinski. These numbers are based on campgrounds with the highest number of nights sold for 2021.

Camping fees in Tennessee State Parks start at $12 per night for tent camping sites, and $28 per night for RV sites. Note that prices vary from park to park within the state park system, and also by season.

There have been some serious upgrades within the state park sytem lately. This year the state hosted grand openings at newly renovated lodges and other facilities at Paris Landing State Park, Henry Horton State Park, and Fall Creek Falls State Park.

Last year the Go Green With Us program announced a partnership with electric automobile manufacturer Rivian to install Rivian Waypoint EV charging stations within the parks. The program which began in 2015 continues to grow and expand.

The first state park was Harrison Bay State Park. The park is a 1,200-acre state demonstration park developed by the Tennessee Valley Authority in the 1930s along the shores of Chickamauga Lake. Opened in 1937, the bay gets it name from the now partially submerged town of Harrison, Tennessee.