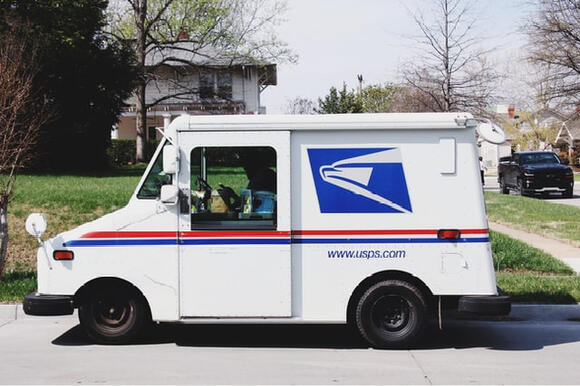 Local Postmasters across the Tri-Cities are advising customers to stock up on forever stamps if they want to save a few cents. The U.S. Postal Service (USPS) price hike will increase the cost of forever stamps by two cents effective Sunday, July 10 - making the first-class stamp 60 cents. The United States Postal Service published its rate adjustment notice on April 6, 2022.

Thankfully, when Forever Stamps were put forth by the USPS, the stamp can be used for first class postage even if the rate goes up after the stamp was purchased. The USPS sold its first Forever Stamp on April 12, 2007, for $0.41, and it featured an image of the Liberty Bell. The stamps were so successful that in 2011 USPS began selling all first-class stamps as Forever Stamps. A Forever stamp, as its name suggests, can be used to mail a letter regardless of when it was purchased. That means if you bought a book of Forever stamps 10 years ago when the price was 45 cents each, you can still use them to mail letters now, even though prices have climbed.

Prior to this, the denomination of the stamp (1 cent, 5 cent, 25 cents, etc.) purchase price was printed on the stamp. When the rates increased, a person added enough postage to cover the cost.

Other planned USPS service increases include:

The USPS continues to provide the lowest letter-mail postage rates in the industrialized world and offers a great value in shipping. The price increase raises the cost of First-Class Mail by 6.5%, which is less than current inflation rates.

The USPS advises Americans to get ready for "uncomfortable rates." In May, Postmaster General Louis DeJoy said Americans should be used to "uncomfortable" postal rates in the coming years as the postal service looks to increase its self-sufficiency.

The Postal Development Report by the Universal Postal Union in 2020 rates the USPS as 7th most efficient in the world, with a rating of 83.5%. The report showed the USPS had increased its efficiency by 5.6% since its last report.

Problems often cited with the inefficiency of the postal service and its rates have to do with the inability to raise rates to sustainable levels reflecting the cost of business. These are often said to be due to the problem that the postal commission cannot raise rates higher than the level of inflation, which is problematic when the cost of business is not even with inflationary levels, to begin with.

In August 2020, Barrons published an article titled "The Post Office is Always Losing Money. It's Not its Fault." The article lays out many of the problems associated with the efficiency and cost structure problems at the agency. The main issue being the postal service was never set up to be self-sufficient or to make money