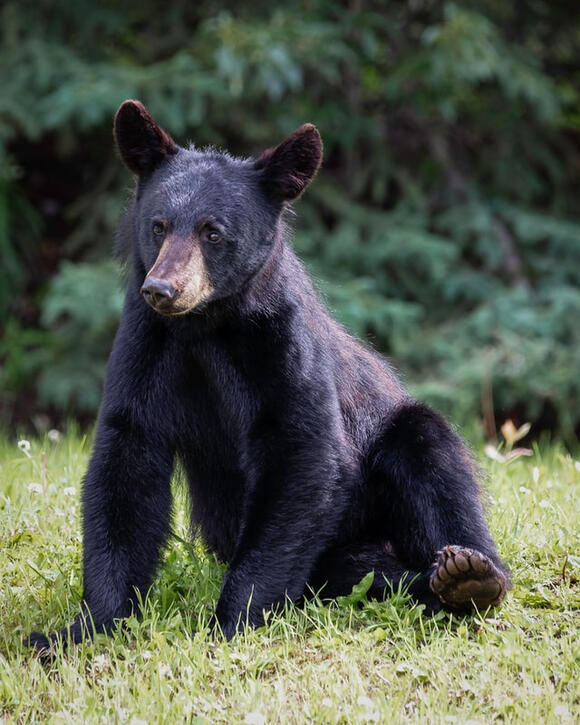 The closure was based on recommendations from the Tennessee Wildlife Resources Agency (TWRA). The bear has since been captured, and TWRA officials say the bear has been euthanized.

According to WVLT-TV, a bear died in Sevier County, Tennessee, earlier this week when it broke into a parked car near a rental cabin. It found trash or food in the car, to which it was attracted. It could not get back out of the car and was trapped - being unable to open the doors. The bear apparently died of heat exposure, with temperatures inside the vehicle reaching in excess of 140. Outside the temperature was 95, according to officers.

U.S. Forest Service officials remind forest visitors a Forest Order is in effect for all of the Cherokee National Forest – prohibiting the possessing bear attractant, leaving food or refuse, unless it is properly stored. This order was issued for the protection of the public and bears. Forest Service officials recommend everyone visiting or living in the area always look for bears and to be “BearWise.”

Black bears are opportunistic feeders and will eat anything readily available, including pet food. Improperly stored food and garbage attract bears to campsites and picnic areas. Though bears are naturally afraid of humans, bears habituated to human food can begin to associate human scents with the reward of food. Due to this, bears can become a threat to humans, property, and themselves, the Forest Service said in a post on social media.