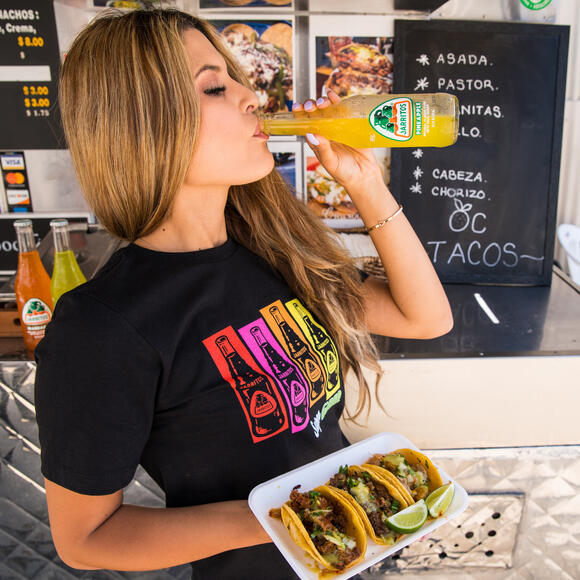 Elizabethton and the food truck competition

Jennifer Greenwell, PR and Event Manager for Carter County Bank, says they currently have seven food trucks participating. Greenwell hopes this becomes the inaugural event of an annual festival/competition. Food trucks on the lineup currently include:

The food truck competition will be judged at the Carter County Bank Tent in the park. Judging will take place from 5:30-6:00 pm. This will give the judges time to taste, decide, and still award in time for people coming for the music to make their dinner selection and know who won the categories.

Food judging categories will be:

Greenwell says this is the first time bringing this even to the community. They would love to make this an annual event. They host a similar, but much larger event, in Kingsport during Fun Fest. It's always a hit, and the employees, food trucks, and patrons always enjoy it.

"We are Carter County's Bank. We love the community and participate as often as we can." - Jennifer Greenwell, PR and Event Manager, Carter County Bank

First Fridays are a collaborative effort between the City of Elizabethton Parks and Rec, the Elizabethton Chamber of Commerce, and help from Main Street Elizabethton. Greenwell says they "love being part of the events. We are also the music sponsor for this year's series,"she says.

The public is invited and the project hopes the whole community will come out and enjoy the park, the event, and the fun it brings to the community. Patrons can expect to come and eat at the food trucks and enjoy the music at the event - there is no charge to enter so you'll only need to pay for your food and drinks.

Ideally "First Fridays" hopes to bring more people to the Covered Bridge Park for the Kick-off First Friday event. With May being such a hectic month for families, with school years coming to a close, sports winding down, and families preparing for summer vacations and other activities, it can be hard. They hope the event will be a nice way for families to come out and enjoy their community without having to really think and plan about the evening - just relax. They hope to draw some local interest and give families a chance to watch a live competition. The competition will be held before most of the crowds show arrive, so patrons and the other food trucks will see the winners before families make their dinner decisions.

Carter County Bank has served the community since 1939. As a community bank, they've been able to present and participate in community events since they began operations. Most recently, they were among the title sponsors for Skate by the Doe, the first outdoor skate rink in the area. They've also been a major player in the Railroad Rumble in the William B. Greene Jr. Stadium for Science Hill High School and Elizabethton High School.

For more information and updates about the Carter County Bank Food Truck Competition, stayed tuned! May 6, 2022 will be here before we know it!