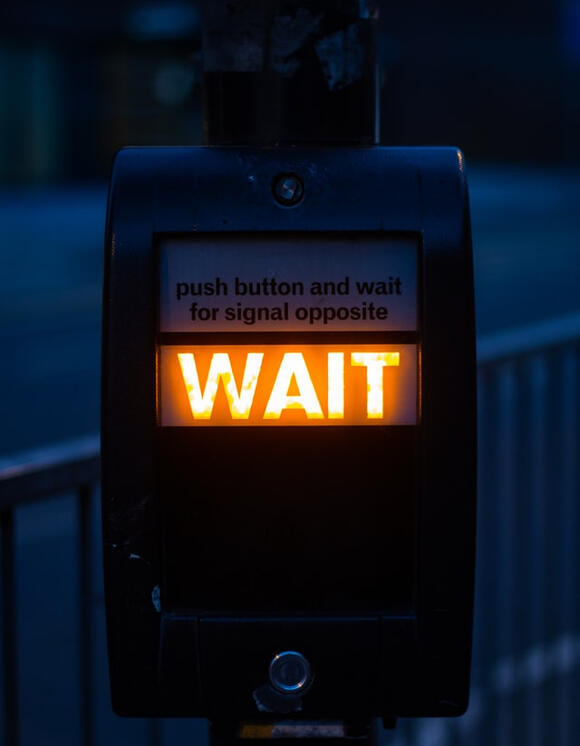 “Due to an oversight in preparation for lethal injection, the scheduled execution of Oscar Smith will not move forward tonight. I am granting a temporary reprieve while we address Tennessee Department of Correction protocol. Further details will be released when they are available.” - Bill Lee, Governor of Tennessee 4/21/2022 5:35 p.m.

Has the Governor waivered?

Governor Lee put this question to bed at 5:23 p.m. on Thursday, April 21when he declared his intent not to intervene in the execution, and that the state's penalty would stand without clemency. This would make Oscar Smith the first person to be executed in Tennessee since the pandemic began.

The administration was forced to make a slight detour when what was called an "oversight" occured in preparing the lethal injection for Smith's execution. The Governor issued a statement stating further details would be released as they become available, but a temporary reprieve is granted while the Tennessee Department of correction protocol is addressed.

Lee did not eleaborate on the issue. Department of Correction spokesperson, Dorinda Carter, said the State Supreme Court woul dneed to reschedule the execution, and that Smith would be removed from death watch and returned to his death row cell in the mean time.

Tennessee was planning five executions in 2022. It plans to resume the pre-pandemic schedule of executing inmates. The pending death warrants tie Tennessee and Texas for the most in the US in 2022, according to the Death Penalty Information Center.

In 1989, Oscar Smith was convicted of killing Judith Smith, his estranged wife, and step-sons Jason and Chad Burnett at their Nashville home on Oct. 1, 1989. Smith has maintained his innocence.

His attorneys were earlier denied requests to reopen his case after a new type of DNA analysis found the DNA of an unknown person on one of the murder weapons. In a clemency filing rejected by Gov. Lee Tuesday, Smith's legal team claimed problems with the jury during his 1990 trial. Smith's attorney's sought to block the execution at the US Supreme Court earlier today, only to be denied.

Smith's execution was originally scheduled for June 2020. It was delayed due to the pandemic. Smith's method of execution is by lethal injection, by default, as he declined to choose between the electric chair and lethal injection.

State officials state the midazolam renders the inmate unconscious and unable to feel pain, though experts disagree. Experts say the drugs cause sensations of drowning, suffocation, and chemical burning - but with the inability to move or call out. This is why many inmates are choosing the electric chair. The constitutionality of death by lethal injection was tried at the US Supreme Court, where it was evaluated and deemed to be a constitutional means of execution.

Only two inmates have died by lethal injection since 2018, with the other five asking for "the chair." The last electrocution was in February 2020, when Nicholas Sutton died in the electric chair for the killing of a fellow inmate.