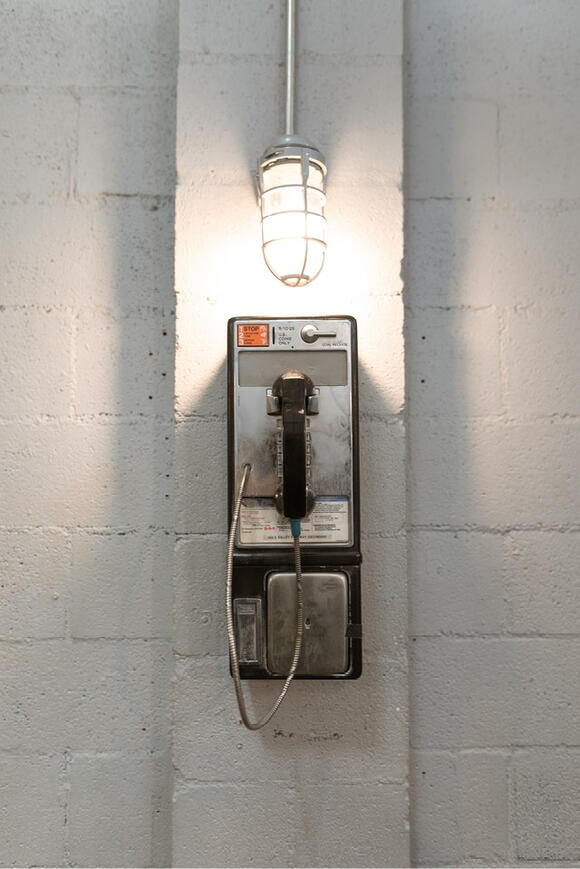 Some members of the local Jewish community were very surprised to hear of the attempted murder of Craig Greenberg on Monday. Greenberg is a Jewish Mayoral Candidate for Louisville, Kentucky. Local members were even more surprised to learn the local (Louisville) bail fund, supported by BLM posted the $100,000 bond to bai out the would-be assassin.

The man charged with the crime is an activist who reportedly fired multiple shots inside Greenberg's office in Louisville. The man is 21-year-old Quintet Brown. Brown was released hours after his bond was posted by the Louisville Community Bail Fund, which is an arm of Black Lives Matter Louisville, according to WAVE.

Brown is identified as a University of Louisville student, and "social justice activist". His reportedly is a potential candidate for Louisville Metro Council District 5. Brown's parents say he went missing in July 2021, and they suspect he had a mental breakdown.

“Quintez Brown’s bond and release have been decided independently by a judge. Mr. Brown will be monitored by the Department of Corrections, consistent with Home Incarceration Program rules and regulations and any conditions set forth in the court order, including use of a GPS monitoring device and home checks. Alerts will notify HIP personnel if the device is tampered with or goes outside the geofence.” - Greg Fischer, Louisville Mayor

Jefferson County Attorney Mike O’Connell said the bond amounts are not set by the attorney’s office, as they are decided by Kentucky law. In a release he said:

“It is frustrating that my office has such little control in these situations. Unlike the federal system, bond must be set under Kentucky law. We successfully argued for and received a higher bond commensurate with the seriousness of the offense. We successfully argued that if posted, the defendant should be on home incarceration. However, the criteria of release should not be the ability to access a certain amount of money. It should be the threat to the community and whether there is a history of non appearance in court. I’ve said previously that people should not be in jail just because they can’t afford bond or be released just because they can. We should have a system like the federal government where my office can provide evidence and a judge can decide. Kentucky current system does not allow that. Our office has kept the victim involved throughout this process.” - Mike O'Connel, Jefferson County Attorney

Brown was placed on house incarceration and fitted with an ankle monitor pending trial. Local authorities continue to investigate the shooting and search for a motive. Police say he appears to have acted alone.

Brown's attorney says his client has "serious mental issues" and will undergo psychiatric evaluation. has been fitted with an ankle monitor and is being placed on home incarceration ahead of his trial.

The members of the local Jewish community, who wish to remain anonymous in fear of retribution, believe Brown part of growing anti-semitism in the country. They also believe BLM is fueling divisive activities like bailing out someone like Brown, even if may have mental health issues. Does someone with serious mental health issues, who has demonstrated a potential danger to the community need to bailed out - or placed in a mental health facility for evaluation?

In the year's since Eastman chemical company announced a breakthrough innovation to address the world’s plastic waste problem in April of 2019, they have continued to expand on their notion of a circular recycling program.