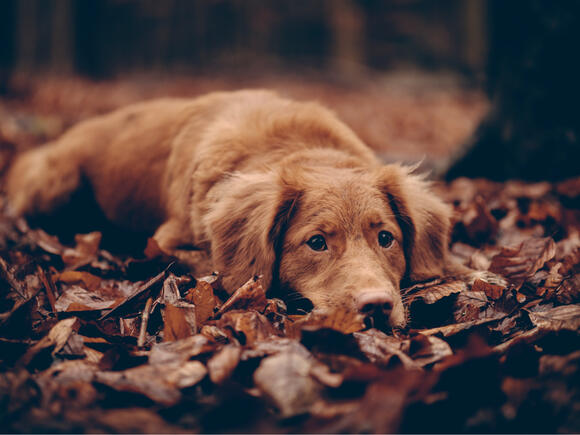 Commissioner Mark Vance of Bristol is sponsoring a resolution that he hopes will lead a concerted effort to prevent animal cruelty. Vance says "If you have your animals, and love your animals, and take care of your animals, you'll never hear anything, But if you're abusing and you're inhumane to animals in SullivanCounty, we're going to enforce it."

The proposed resolution would require unattended dogs to be contained with a fence, instead of being chained and tethered. Animals passing through the animal shelter will be registered. The proposal may keep animals from running loose on public property.

Commissioner and Co-Sponsor of the resolution, John Gardner of Kingsport, says a similar resolution was attempted 10 years ago, but wasn't as broad. The resolution was aimed at barking dogs. It didn't have a purpose of detecting and preventing animal cruelty like this one.

The resolution would give law enforcement officers the authority to charge someone for animal cruelty and neglect when responding to a call. At present, it's up to the complainant to press charges.

Bristol and Johnson City both have tethering laws, limiting the hours a pet may be chained or tethered unaccompanied outside. The Kingsport Board of Mayor and Aldermen reviewed the issue in November of 2020 and chose not to adopt an ordinance. Kingsport relies on the Tennessee animal cruelty laws to curtail animal cruelty instead of having their own separate ordinance. Petworks is the sole investigating and regulatory authority for non-violent and non-threatening animal calls in Kingsport.

Vance and Gardener continue to meet with animal shelter officials and the county attorney to iron out details for the county resolution. Vance hopes to put the resolution forward for a vote by the full county commission next month.

Should the Sullivan County Commission pass the resolution, many hope it will contain permitting exemptions as contained in the Bristol ordinance for hunting animals, and for people working shifts.