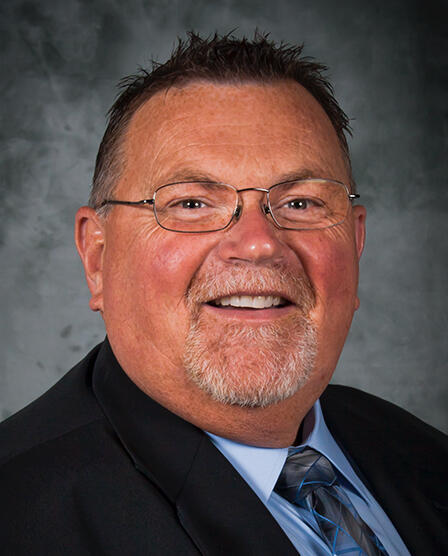 The Sullivan County Mayoral race is taking shape for the 2022 elections as the current mayor, Richard Venable, will likely face at least one if not two county commissioners in the republican primary. District 2 Commissioner, Mark A. Vance of Bristol, has filed his petition with the Sullivan County Election Commission to run for county mayor.

Richard Venable is currently serving out his third term as Sullivan County Mayor. He was elected and served from 2002 - 2006, and returned after being elected in 2014. He was re-elected in 2018. Venable has also served in the Tennessee House of Representatives in the 97th and 98th General Assemblies. Venable owns RSV, Inc. in Kingsport, founded in 1989, where he serves as president. He serves on the board of State of Franklin Savings Bank, and State of Franklin Bancshares, starting in 1996 and 1998 (respectively).

The past few years have involved some controversy for Venable. Commissioners discussed removing him as Chairman of the Sullivan County Commission at one point, and he was chastised by Commissioner Hershel Glover for not communicating fully with commissioners earlier this year. Glover named several instances where commissioners were not informed about things where they should be in the loop. Venable said the commission and his office should have more communication and transparancy.

In an interview with Commissioner Mark Vance of Bristol last week, he said "I decided to run becasue I think it's time for a change." Vance said that he likes Venable, but he's been involved in politics since the 1960's. Venable has served as a state representative, and now he is serving a third term as county mayor. He also said he thinks "Venable has done a good job."

Vance believes he is the person for the job of Sullivan County Mayor. He thinks the time has come for an "aggressive leadership style." He says the CTE programs nees more energy, "We are primed for growth with the CTE progras and Job Works programs. The county is primed for industrial growth."

Vance is serving his sixth term as a Sullivan County Commissioner. He touts his resum'e of a life of public service, and serving on all committees of the county commission during his time in office. Vance's public service career at the Sullivan County Ambulance Service through the CETA program, and continued through the transition of Sullivan County EMS, eventually becoming the Operations Director. He worked as a county employee for over 31 years. He emphasizes that he is 61 and going strong, while Mayor Venable is 77.

He says he is seeking cohesiveness and low crime to make this a good place to live - to keep it like this. Vance also says many people new to the area tell them how good we have it. We do not appreciate just how good we do have it here.

Vance says he's always been active in the community. He has fundraisers and meet & greet sessions that will start in January 2022. He doesn't think this should detract from his other community minded activity, such as the 4th of July celebration at Observation Knob Park, on South Holston Lake.

Others look to the position 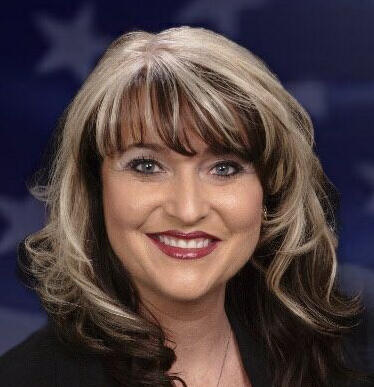 As Venable and Vance have announced their intent and will show in the GOP primary in May for the August election, the Times-News reports two other hopefuls have picked up their petitions as of 5 p.m. last Thursday. Commissioner Angie Stanley of Colonial Heights and developer Albert Moretz have picked up a petition to seek the Republican nomination to run for Sullivan County Mayor.

Venable, Stanley and Vance picked up their petitions early last week. Candidates who file petitions must have a minimum number of signatures from registered voters will be on the ballot for the primary elections. The General Election is August 4, 2022. The State and Federal General Election will be November 8, 2022 - along with Bristol and Bluff City elections.

As of publishing time - Mayor Venable and Commissioner Stanley have not returned messages for an interview.

The NSA's Secret Spy Balloons: Are They Over Tennessee?

Are There Spy Balloons Over Tennessee? The state of Tennessee is no stranger to unusual aerial activity. In recent years, there have been reports of everything from unidentified flying objects to mysterious drones flying over the state. So, it's not surprising that some residents are wondering if there might be spy balloons flying over Tennessee.