The Endless Frontier is an Act 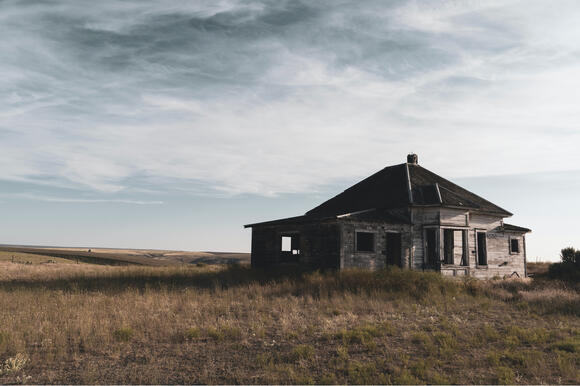 Local economists and engineers give thier opinions regarding the U.S. Innovation and Competition Act, and the Endless Frontier Act within.

The Endless Frontier Act, looks to bolster American science and technology leadership. The plan is to invest in research and development (R&D), while strengthening regional economic development, manufacturing, and supply chains. The earmarks $120 billion over a five year period at the National Science Foundation (NSF), Department of Commerce (DOC), the Department of Energy (DOE), and the National Aeronautics and Space Administration (NASA).

The Endless Frontier Act puts an emphasis on priorities like broader geographic dispersal of R&D funding. They want to encourage more broad participation of people underrepresented in STEM. They also seek to increase collaboration among federal agencies and with non-governmental organizations on innovation.

Noted provisions in the act include:

“The U.S. Innovation and Competitiveness Act, which includes the NASA authorization bill, is an investment in scientific research and technological innovation that will help ensure the U.S. continues to lead in space and sets us on a path to execute many landings on the Moon in this decade. I applaud the Senate passage of the bill and look forward to working with the House to see it passed into law.” - Bill Nelson, NASA Administrator

Economist J.R. Godfrey of Bristol, Tennessee, believes the stated objectives of the program are genuine and idealistic. He says spreading R&D funding and initiatives across the country, and around the globe in a fashion that prevents concentrations in the normal areas could reap huge rewards.

Godfrey believes that while similar people often think similarly, new ideas come from those who think differently. They aren't just "thinking outside the box" - they are dealing with a different type of structure entirely that doesn't even include a box. That's how we grow our knowledge by leaps and bounds.

Engineer John Nichols of Bluff City, Tennessee says the proof is in the resiliency. He cites studies post World War II where non-traditional employees were brought in to the U.S. industrial complex. It was a matter of the U.S.A. out-producing everyone with more employees and raw materials.

The U.S. became an economic production powerhouse because non-traditional people came together to get things done. Systems were re-evaluated and changed for efficiency and streamlining. It made the "Sleeping Giant" feared by Japanese Admiral Isoroku Yamamoto, awaken. The rest is history.

Taking an outsider's view is difficult for those close to the problem. There are often overlooked solutions to complex issues. A diverse group working on supply chains, R&D, and manufacturing all lead to greater resiliency.

Post pandemic economic recovery infrastructure programs seeking to bolster the broadband coverage in rural and remote parts of the country, can only lead to more involvement in regional and national R&D programs and distribution.