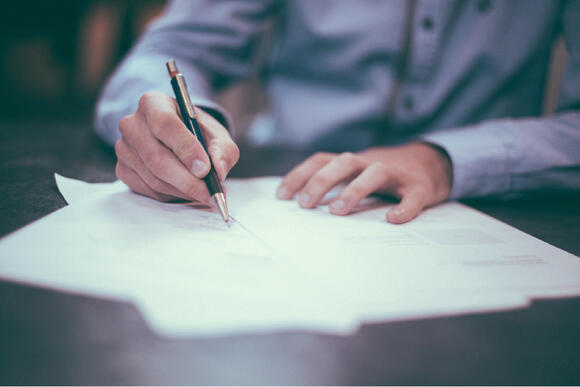 schoolImage by Free-Photos from Pixabay

Authorities working to corroborate allegations of sexual abuse at Ojai's Thacher School say the process could take a year to complete.

The Ventura County Sheriff's and District Attorney's offices teamed up to take on the potential criminal case — with allegations that span four decades — shortly after the elite private school published a report last month documenting how the institution had failed to protect its students.

The board of trustees for the coed boarding school hired a Los Angeles-based law firm to investigate claims that surfaced on social media accounts last summer. Sheriff's investigators were given a short summary before the full report was posted on the school's website, alongside multiple apologies, on June 16.

Sgt. Tim Lohman said the sheriff's office must research each incident provided by the school to see if law enforcement personnel previously investigated and, if so, how the case resolved.

"This is going to take some time," Lohman said.

The 91-page report details incidents of sexual misconduct from the 1980s to as recently as the 2010s. It names six faculty and administration members connected to some accusations.

Ventura County District Attorney Erik Nasarenko said his office did an internal search of the names to determine whether cases had been sent to prosecutors to review. Nothing turned up, he said.

Nasarenko made the case a top priority for the DA's office after reading the report.

"What stood out to me is how deeply serious these allegations are," he said. "We’re talking about alleged institutional abuse going back more than four decades, allegedly perpetrated on students by individuals in positions of authority and trust over them."

"We are cooperating fully and meeting regularly with representatives from the Ventura County Sheriff's Office to ensure they have the access and information needed to best support our survivors," Rodriguez said in an email to The Star.

Thacher's campus stretches across 427 acres of picturesque hillside terrain where students can take part in a horse program along with top-tier academic courses. For the 2020-21 school year, 259 students from two dozen states and nine countries attended, according to Thacher's website. Most boarded on campus. The college prep institution, founded in 1889, serves grades 9-12.

The law firm that wrote the report said it reviewed more than 40,000 documents connected to the allegations.

Lohman, the sheriff's sergeant, said the main priority now is to identify victims, talk to them and try to corroborate their experiences. With accusations going back decades, some victims and potential suspects may have moved away or even died, he said.

Completing the effort "could be a year down the line," Lohman said.

Authorities and current school officials are encouraging survivors to come forward even if decades have passed.

While it's "extremely unlikely" cases from the 1980s can be prosecuted, Nasarenko said, the incidents can help strengthen prosecution of other cases.

"To victims of alleged crimes from the 1980s: come forward," the district attorney said. "Please disclose the abuse because the law may enable your testimony in these sexual assault cases."

The school is creating a special committee to monitor implementation of the corrective actions recommended in the law firm's report. Thacher's web page devoted to the report lists resources for survivors and provides contacts for reporting abuse.

Survivors and others with information about alleged misconduct can call sheriff's Sgt. Hector Macias at 805-384-4730.