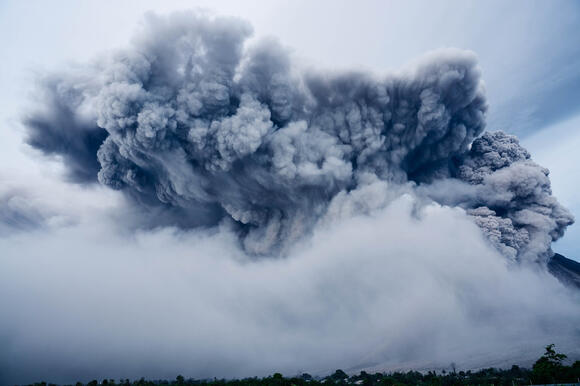 explosionImage by Pexels from Pixabay

KABC Eye Witness News reported the story in this original article. The Associated Press contributed as well. The highlights of this reporting are featured below.

Ceja was released Thursday from L.A. County jail after his bond was set at $500,000. He had been initially arrested on suspicion of possessing a destructive device.

ATF agents arrested him Friday night and he will remain in federal custody before appearing in United States District Court on Tuesday. If convicted, Ceja could face up to 10 years in federal prison.

A criminal complaint filed Friday alleges Ceja made several trips to Nevada in late June to purchase various types of explosives that he then transported to his residence in rental vans.

While the initial investigation by local authorities estimated that 5,000 pounds of fireworks were seized, the ATF determined that Ceja was storing approximately 32,000 pounds of illegal fireworks in his backyard.

"You just wouldn't expect that, someone to have that many pounds of fireworks in their home. If 5,000 pounds caused that explosion, I can only imagine what 32,000 pounds would do," said South L.A. resident Alexander Coreas.

He bought most of his explosives from a fireworks dealer in Pahrump, Nevada, according to the criminal complaint against him.

Fireworks in California can be sold for as much as four times what purchasers pay for the fireworks in Nevada, according to the complaint.

"Ceja told investigators that he bought homemade explosives -constructed of cardboard paper, hobby fuse and packed with explosive flash powder - from an individual selling the devices out of the trunk of a Honda" in the parking lot of the fireworks dealer in Nevada, according to the complaint.

Ceja did not have a Bureau of Alcohol, Tobacco, Firearms and Explosives or any other kind of permit "that would allow him to transport either aerial display fireworks or homemade fireworks made with explosive materials, including but not limited to flash powder," according to the complaint affidavit written by a special agent with the ATF.

Wednesday's blast, near the area of 27th and San Pedro streets, flipped and damaged cars and smashed windows in homes and a laundromat. The explosion was heard blocks away. The debris field covers an area of at least two to three blocks around the explosion site.

An investigation into determining why the explosion happened continued Saturday with ATF agents looking for evidence in the area.