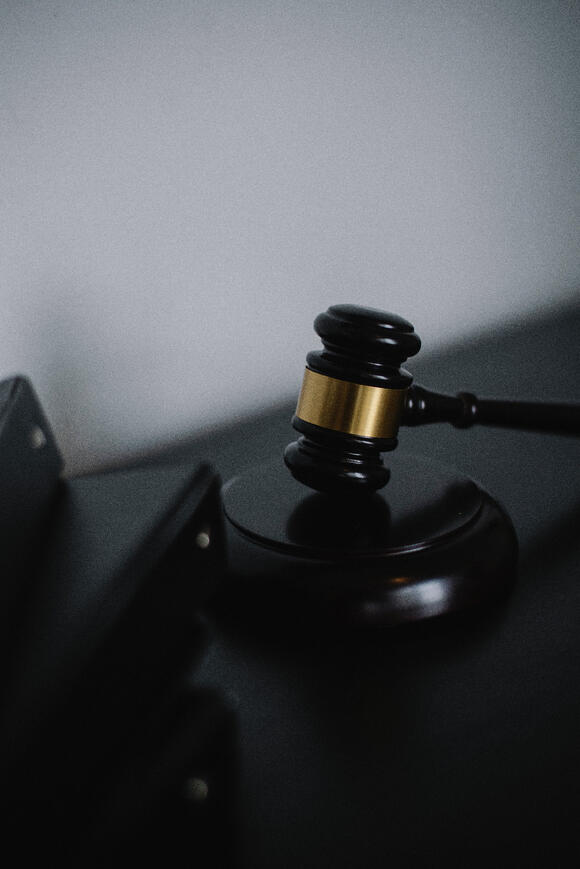 HOUSTON — A 46-year-old chiropractor and her medical group have agreed to pay to sort out accusations of fraudulent billing, Acting U.S. Attorney Jennifer B. Lowery announced.

In March 2021, the United States filed a civil complaint against An, claiming she fraudulently collected over $3.9 million from the TRICARE and Medicare programs by billing for the implantation of neurostimulator electrodes.

These are surgical methods that usually need to use an operating room for which Medicare pays thousands of dollars, in which An’s staff did not perform surgery. The fact showed that the nurses at the clinic were trained to use the tools partly by watching videos from Youtube.

An either knew the devices were not billable or carelessly ignored that fact. She and her staff ignored specific guidance and warnings from Medicare contractors and her own outside billing companies, including cautionary advice that the devices were being labeled as “possible fraud.”

On top of the $2.6 million financial settlement, An and her medical institutions have agreed to a 10-year-period of prohibition from partaking in any federal health care programs.

Up to this point, the Southern District of Texas has solved three other settlements with a Rockport chiropractor, a Katy anesthesiologist, and a Houston pain doctor relating to similar allegations of false billing.