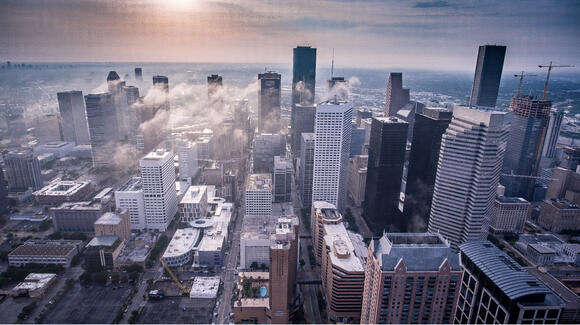 Vlad Busuioc/Unsplash
HOUSTON — Houston is a city full of interesting facts. Many of its facts are widely known. However, many of them are also not as popular. Below is a list of fun facts about Houston that you may not already know. Let's dig in!

1. The city of Houston was named after Sam Houston, the military commander-turned-politician who led the Texas revolution that resulted in its independence from Mexico.

2. Houston is home to the Texas Medical Center, the largest medical center in the world. It hosts 54 medicine-related institutions. The center gets an average of 7.2 million visits per year, which is more than Los Angeles, Houston, and San Fransisco populations combined. More heart surgeries are performed here in Texas Medical Center than anywhere else in the world.

3. "Houston" was the first word to be uttered from the moon. The phrase "Houston, we have a problem" most likely is the most famous line from the moon landing mission after "That's one small step for man. One giant leap for mankind."

4. Houston is one of the most diverse cities in the U.S., with more than 145 different languages spoken, including Vietnamese, Chinese, Hindu, German, and Tagalog.

6. Residents in Houston eat out more than the average American. According to a survey conducted by Zagat, the people of Houston eat out seven times a week. Having more than 10,000 restaurants, it is no surprise that the residents eat out often.