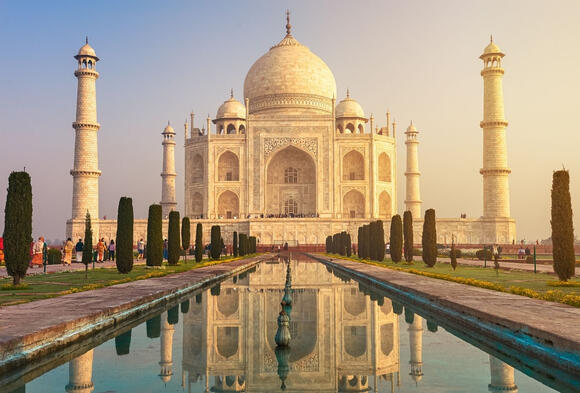 The benefits of travel are many and varied. For some, it is a way to escape the everyday grind and explore new horizons. For others, it is an opportunity to learn about different cultures and lifestyles. And for still others, it is simply a chance to relax and rejuvenate.

Here are nine places everyone should visit in their lifetime.

Machu Picchu is a 15th-century Inca site located in present-day Peru. It is situated on a mountain ridge above the Urubamba River valley in South America. The ruins of Machu Picchu are some of the most well-preserved and significant examples of Inca architecture. 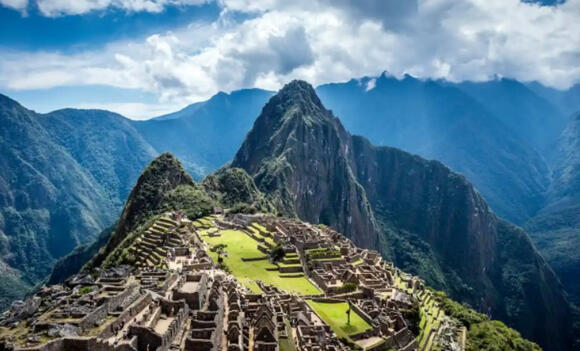 2. The Great Pyramids of Giza, Egypt 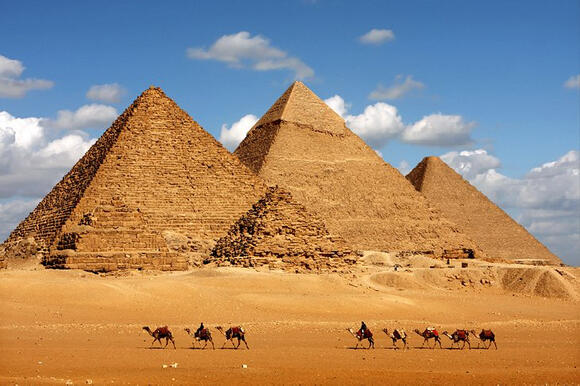 The Taj Mahal is a white marble mausoleum located in Agra, India. It was built by Mughal Emperor Shah Jahan in memory of his third wife, Mumtaz Mahal. The Taj Mahal is widely considered to be one of the most beautiful buildings in the world. 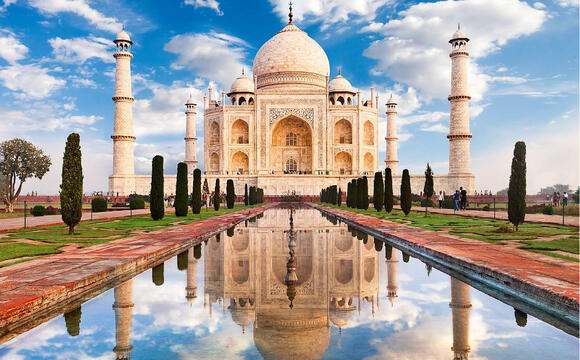 Petra is a historical and archaeological city in southern Jordan. It is famous for its rock-cut architecture and water conduit system. Petra is one of the New 7 Wonders of the World. 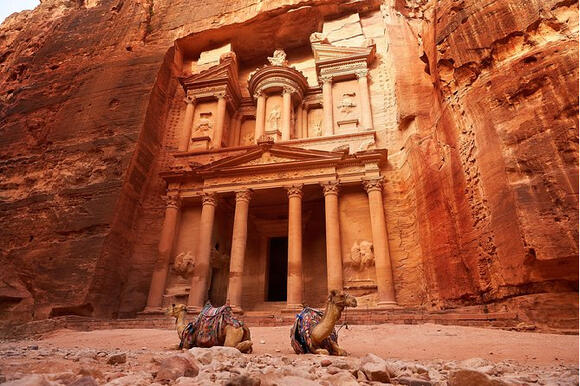 Angkor Wat is a temple complex in Cambodia. It was built by the Khmer King Suryavarman II in the early 12th century. Angkor Wat is the largest religious monument in the world. 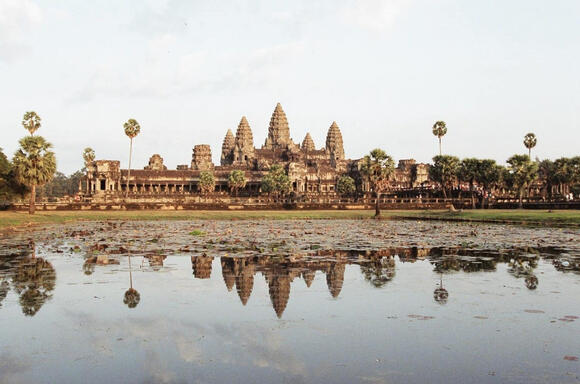 6. The Great Wall of China

The Great Wall of China is a series of fortifications built over two thousand years ago. The wall stretches over 5,500 miles from east to west across China. The Great Wall is the largest man-made structure in the world. 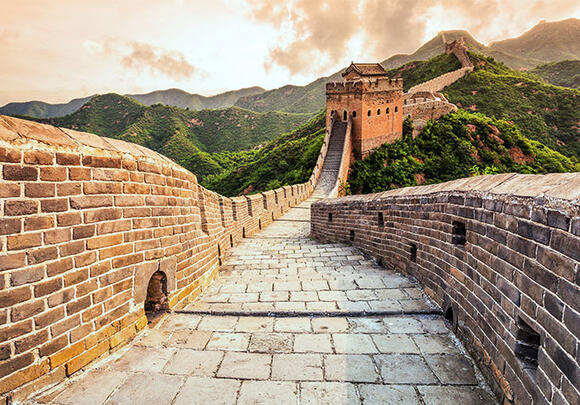 The Christ the Redeemer statue is one of Brazil's most iconic landmarks. The 30-meter tall statue of Jesus Christ overlooks the city of Rio de Janeiro from the top of a Corcovado mountain. The statue was built in 1931 and has become one of the most popular tourist destinations in Brazil. Every year, millions of people travel to Rio de Janeiro to see the Christ the Redeemer statue. The statue is a symbol of hope and faith for many people. 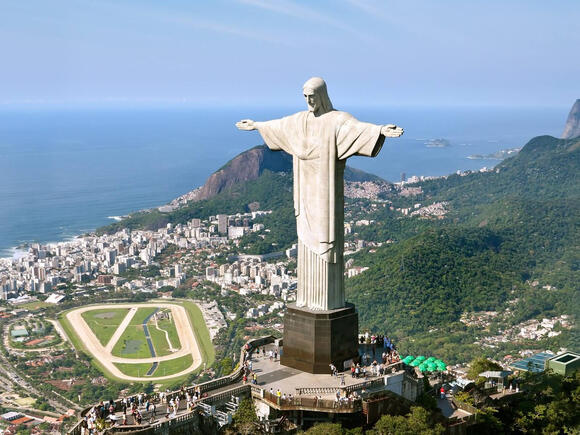 The Colosseum, also known as the Flavian Amphitheatre, is an elliptical amphitheater in the center of Rome, Italy. Built of concrete and stone, it is the largest amphitheater in the world. A popular travel destination, the Colosseum is one of Rome's most iconic landmarks. Visitors can explore the vast interior, wander among the ruins of the upper levels, and even descend into the underground chambers where animals and prisoners were once held. 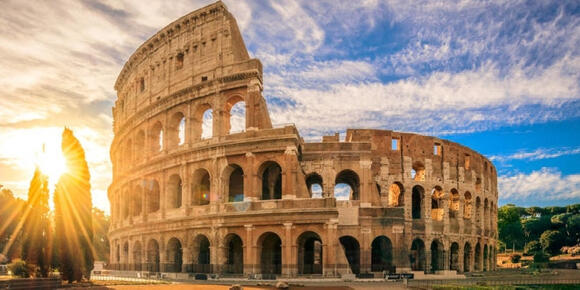 Stonehenge is one of the most famous prehistoric monuments in the world. Located in Wiltshire, England, it consists of a ring of standing stones, each weighing around 25 tons. Stonehenge was built between 3000 and 2000 BC. It is not known for certain why Stonehenge was built, but it is thought that it may have been used as a burial ground or as a place of worship. Today, Stonehenge is a popular tourist destination, and visitors can travel to see the monument up close. 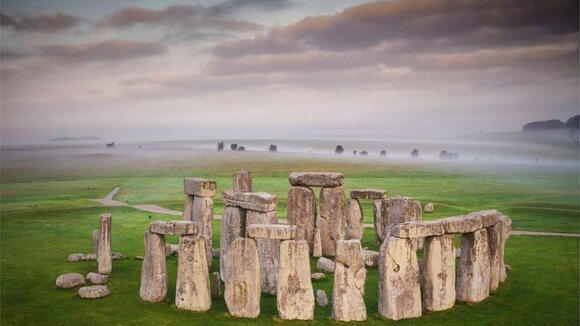