If you're a lover of all things medieval, then a visit to one (or all!) of these incredible castles is a must. From the stunning Windsor Castle in England to the imposing Alcazar castle in Spain, there's something for everyone.

Chateau de Chambord is one of the most recognizable castles in the world. With its distinct French Renaissance architecture, it's no wonder that this castle is a popular tourist destination. But what makes Chateau de Chambord truly special is its history. The castle was built in the 16th century and was meant to be a hunting lodge for King Francois I. However, the king only spent a total of 28 days at the castle! Today, the castle is open to the public and you can explore its many rooms and gardens. 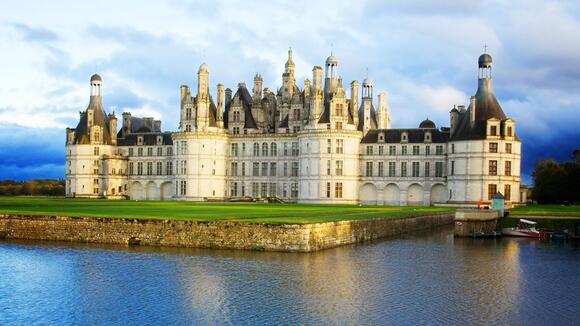 Windsor Castle is not only one of the largest castles in the world, but it's also the oldest inhabited castle. The castle has been home to the British royal family for centuries and is currently the official residence of Queen Elizabeth II. Visitors can explore the State Apartments, St. George's Chapel, and the Queen Mary's Dolls' House. Windsor Castle is truly a sight to behold! 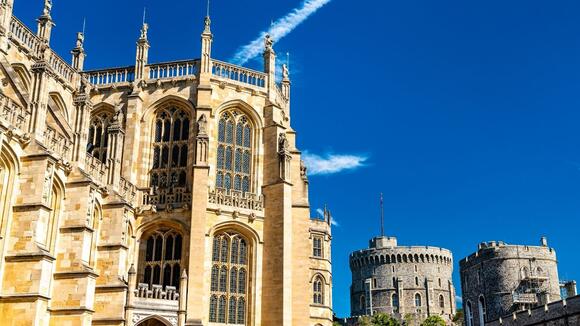 Spiš Castle is one of the largest castles in Central Europe. Its size is so impressive that it was even listed in the Guinness World Records! The castle was built in the 12th century and has since been used as a fortress, a royal residence, and even a prison - talk about versatile! Today, the castle is open to the public and you can explore its many rooms and towers. 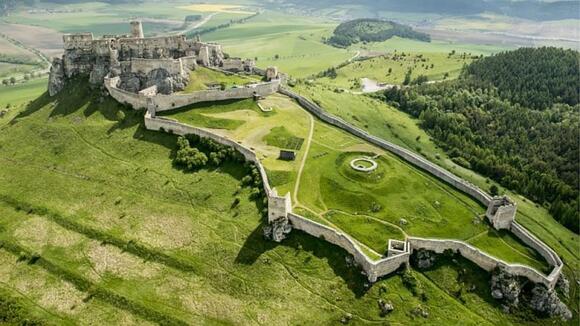 The Alhambra is a stunning castle located in Granada, Spain. The castle was built in the 13th century and served as a royal palace for the Nasrid sultans. What makes the Alhambra so unique is its Moorish architecture. The intricate designs and patterns are truly breathtaking. Visitors can explore the many rooms and courtyards of the castle, as well as the beautiful gardens. 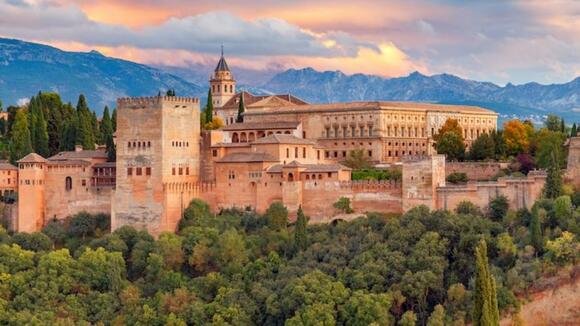 The Grand Palace is located in Bangkok, Thailand. This stunning palace was built in 1782 and served as the official residence of the Kings of Siam. The palace is full of beautiful temples, gardens, and courtyards. Today, the Grand Palace is open to the public and is a popular tourist destination. 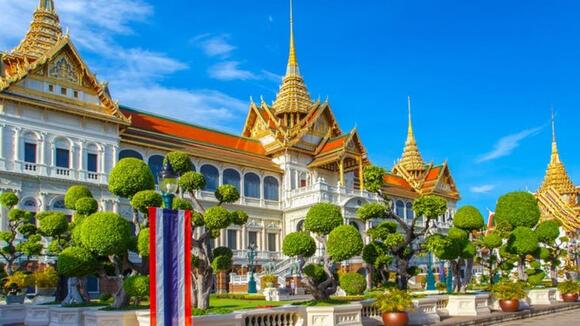 Neuschwanstein Castle is one of the most popular tourist destinations in Germany. The castle was built in the 19th century and was commissioned by King Ludwig II. The castle was designed to be a romantic retreat for the king and it's said that he was heavily inspired by fairy tales of Wagner. Today, the castle is open to the public and receives over 1.3 million visitors each year! 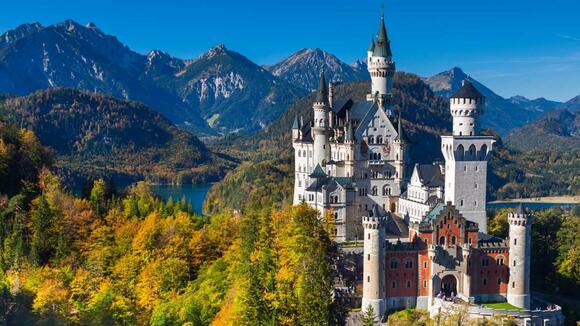 Chillon Castle is a beautiful medieval castle located on the shores of Lake Geneva. The castle has a long and rich history, dating all the way back to the 12th century. It was once home to the Counts of Savoy and played an important role in defending Switzerland from the Burgundians. Today, the castle receives over 300,000 visitors each year. 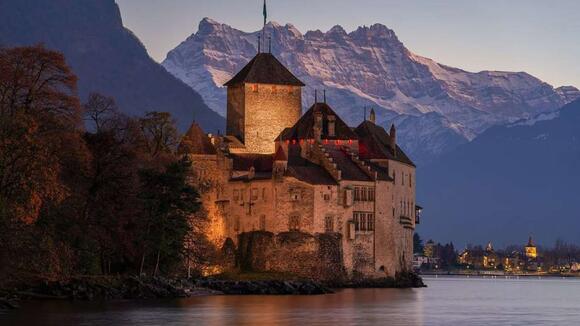 Castell de Cardona is a castle in Cardona, Spain that has been turned into a hotel. The castle dates back to the 9th century, and was once the seat of the Counts of Cardona. It has been extensively renovated, and now features modern amenities while still retaining its historic charm. The castle has a rooftop terrace with views of the Pyrenees, and guests can also enjoy horseback riding and hiking in the nearby countryside. If you're looking for a unique and luxurious, yet historic hotel to stay in, Castell de Cardona is an excellent choice.

Himeji Castle is a stunning castle located in the city of Himeji, Japan. The castle was built in the 14th century and is considered to be one of the finest examples of Japanese castle architecture. The castle was designated a UNESCO World Heritage Site in 1993 and receives over 2 million visitors each year. 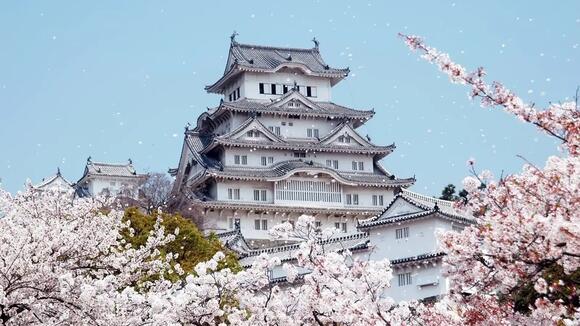 Once the home of the powerful Ottoman sultans and their harems, Topkapi Palace is now a museum housing an impressive collection of art and artifacts. Built in the 15th century, the palace complex sprawls across four courtyards and includes a number of ornate buildings. Highlights include the Imperial Treasury, which houses precious gems and porcelain, and the Harem, which was the private quarters of the sultan’s wives and concubines. 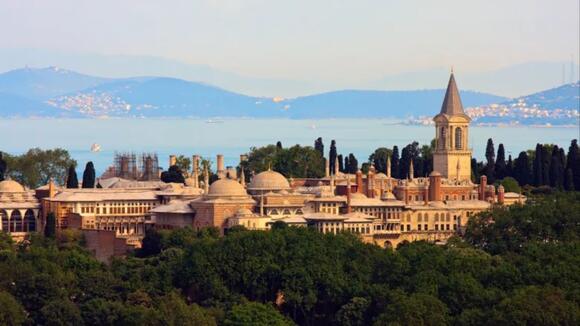 Castles tell the story of a bygone era. They are a window into the past, when royalty ruled and life was filled with luxury and opulence. If you’re looking for a taste of history, then be sure to add these ten incredible castles to your travel list!