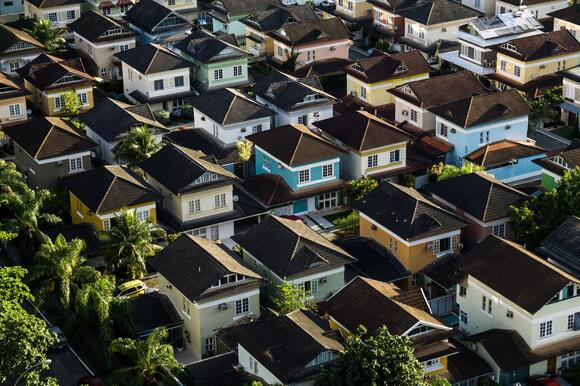 A pricing war between Boomers and Millenials causes a massive stir in the Los Angeles housing market.

Millennials are buying their first homes. Boomers are looking to scale down and retire in smaller homes.

According to a Zillow analysis, Boomers are the ones who are winning. It was discovered that since there are so many Baby Boomers in the housing market, it’s becoming increasingly difficult for millennials to purchase a property.

As seen in the last decade, Americans 60 and older have been more active in the housing market than people in the same age bracket ten years ago. From 2009 to 2019, the percentage of homebuyers in this group increased by 47%. Meanwhile, the proportion of younger customers aged 18 to 39 has decreased by 13% over the last decade.

This is all occurring as the millennial generation, now America’s biggest, enters its prime home-buying years. It’s primarily due to the fact that Baby Boomers are taking advantage of a rising home market. According to Zillow, house values in the United States surged by 31.2 percent from 2009 to 2019, and the pandemic’s heated housing demand only pushed prices up even higher.

“We are buying our first home, but it seems like every time we make a bid, a Boomer beats us to it. We can’t even get to an appraiser because everywhere is backed up. Our biggest dream is to buy our first home. Why can a boomer beat us? And why are we standing in line for what seems like forever waiting for our turn?”

In an age of remote work, the need for greater space fueled a housing boom that quickly turned into a historic inventory problem. Home prices skyrocketed, hitting a record high of $386,888 in June 2021, resulting in fierce competition. In a housing frenzy, bidding wars, all-cash bids, and bigger down payments became the standard.

Homeowners who have lived in their homes for a long period are the ones who are most likely to win especially in the competitive Los Angeles market. According to the Zillow analysis, their equity increases enable them to make an all-cash offer over younger purchasers, which is one of the most effective techniques for winning a bidding battle in Los Angeles.

Buying a house is difficult enough right now, particularly for millennials who have been shut out of the housing market for a variety of reasons.

Prior to the epidemic, potential millennial homebuyers struggled to save for down payments as a result of the Great Recession’s financial impact, crippling student-loan debt, and rising living expenses. As borrowing rates fell to record lows in 2020, many people finally had enough funds to take the leap into homeownership. However, the resulting shortage of inventory and increasing prices produced fresh affordability issues, and they were left with their second housing crisis in a decade.

Part of the shortcomings may be attributed to the epidemic and the underbuilding of houses that has occurred since the Great Recession. According to Mrs. Fairweather, the senior economist at Redfin, there have been 20 times fewer houses constructed in the last decade than in any decade since the 1960s. He went on to say that there aren’t enough houses for millennials, the largest generation.