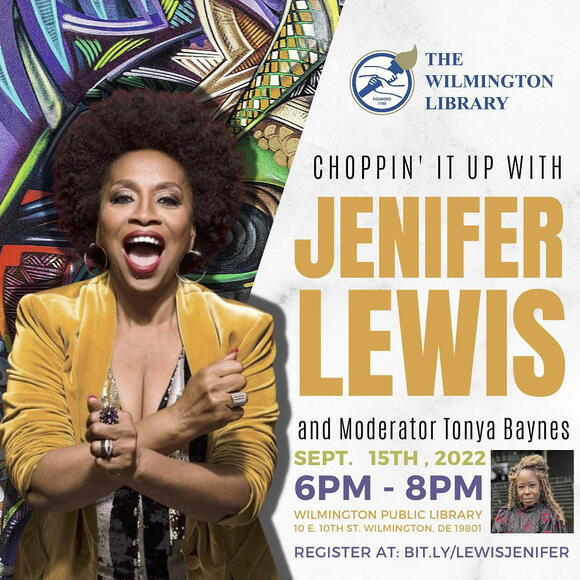 Lewis is one of Hollywood's most familiar faces, with more than 300 appearances in film and television. Dubbed a "national treasure" by TVGuide.com, Jenifer stars on the hit show Black-ish (ABC), where her hilarious portrayal of Ruby Johnson earned her a nomination for the 2016 Critics Choice Award.

Lewis has enjoyed a wide-ranging and varied career in music and theater but is perhaps best known for her Hollywood success. Author of the 2017 memoir The Mother of Black Hollywood, she recently received her star on the Hollywood Walk of Fame this past July.

In recent years she has talked openly about her struggles with bipolar disorder, its impact on her career, and learning to ask for help. 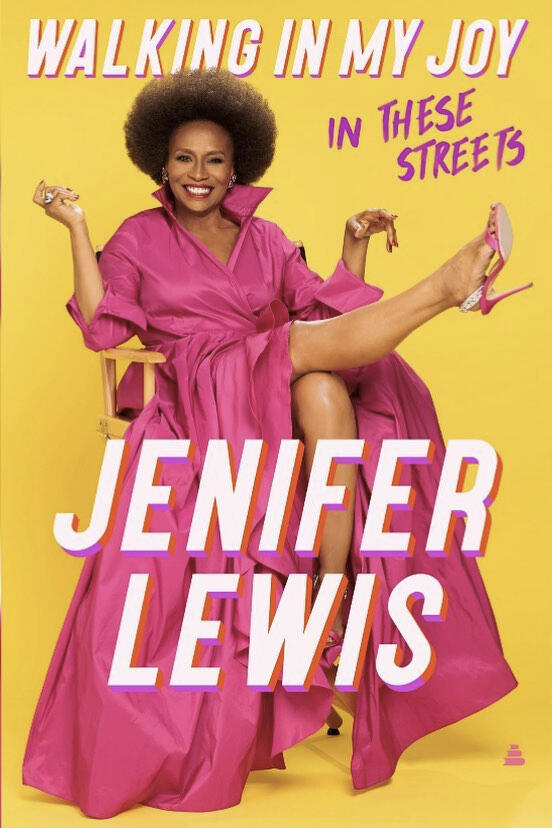 "Walking in My Joy: In These Streets" coverAmistad

The event is free and open to the public. Registration is required and limited to one per person. If you are part of a group everyone must register individually to save a seat. Registration opens on August 15th and operates on a first-come, first-serve basis.

Copies of Lewis' new book will be available for purchase while supplies last, and a book signing will be held after the event. Attendees can also bring their own copies for signing.