Why you shouldn't take out your IUD at home 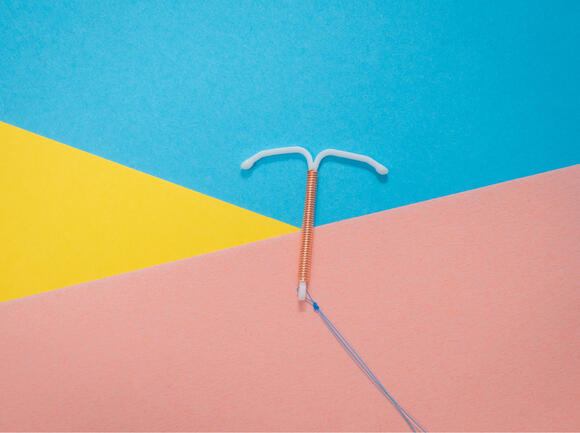 CLEVELAND, OH — Most kinds of birth control are simple to quit, but intrauterine devices (IUDs) and hormonal implants require a different treatment. According to one study, only 1 in 5 women can effectively remove their IUD on their own. Therefore, make an appointment with a healthcare professional, instead.

IUD removal in the office usually takes only a few minutes: As when you had it implanted, you'll lie on your back with your legs spread apart and your feet in stirrups. Your doctor will hold the IUD string with a speculum and gently draw it out. The T-shaped device's "arms" fold up as it is removed.

While attempting to remove your IUD at home is unlikely to be dangerous, the main danger is that it will not work.

Copper and hormonal IUDs both prevent conception by altering the way sperm cells migrate, preventing them from reaching an egg. Pregnancy is impossible if sperm cannot reach an egg. Copper is used in the Paragard IUD to prevent pregnancy. Because sperm dislikes copper, the Paragard IUD makes it nearly difficult for sperm to reach the egg.

IUDs have a lot of benefits, including the fact that they last for years but aren't permanent. If you become pregnant or simply decide you no longer want to use your IUD, your nurse or doctor can easily remove it. After the IUD is removed, you are able to become pregnant.

Women who attempt to remove their IUD on their own (by pulling on the device's string) frequently succeed in dislodging it but not removing it. When this happens, your IUD becomes misaligned inside you, causing cramps and agony—and indicating that your IUD isn't doing its job of preventing conception.

When this happens, a non-urgent problem becomes time-sensitive, and you'll need to see a doctor to have your IUD removed anyway.