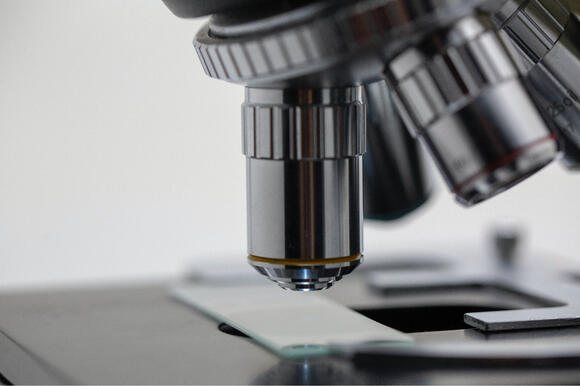 The study supported by National Heart, Lung and Blood Institute is based on Dr. Hazen and his teams’ research related to the gut microbiome’s role in cardiovascular health and disease, including the adverse effects of TMAO (trimethylamine N-oxide)—a byproduct produced when gut bacteria digest certain nutrients abundant in red meat and other animal products.

“In this study, we found that dietary choline and TMAO produced greater stroke size and severity, and poorer outcomes in animal models. Remarkably, simply transplanting gut microbes capable of making TMAO was enough to cause a profound change in stroke severity,” said Dr. Hazen, chair of the Department of Cardiovascular & Metabolic Sciences and director of Cleveland Clinic’s Center for Microbiome & Human Health.

The new study was done by comparing brain damage with elevated or reduced TMAO levels in preclinical stroke models. Those with a high level of TMAO had extensive brain damage and a greater degree of motor and cognitive functional deficits following stroke. The research also found that changing diet can alter TMAO levels, such as eating less red meat and eggs, which could lessen stroke severity.

The research found that a gut microbe enzyme critical to TMAO production called CutC could lead to heightened stroke severity and worsened outcomes.

Dr. Hazen stated, “This new study expands on these findings, and for the first time provides proof that gut microbes in general—and through TMAO specifically—can directly impact stroke severity or post-stroke functional impairment,”

Dr. Hazen is a member of the National Academy of Medicine. He holds the Jan Bleeksma Chair in Vascular Biology and Atherosclerosis and the Leonard Krieger Chair in Preventive Cardiology at Cleveland Clinic. His discoveries related to TMAO have been replicated, and TMAO testing has been used in clinical practice around the world.

AMHERST, OH – As children grow up, they will be curious about the objects they see and hold. This part of a child’s growing up process can also become hazardous and risk the children choking since they like to put the object into their mouths. Elana Richter, CNP, a pediatric nurse at UH Rainbow Lorain Pediatrics, explains the choking hazard in younger children.