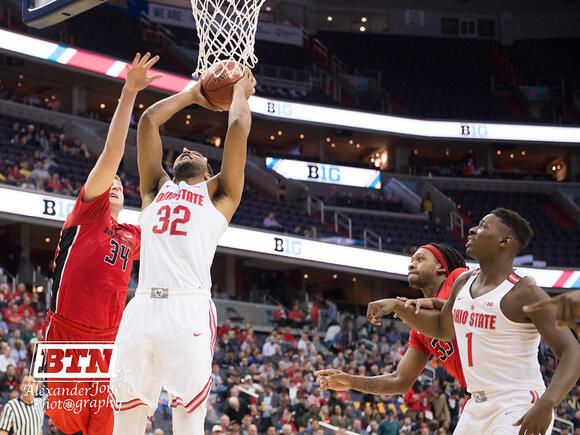 AlexanderJonesi/Flickr
HOUSTON, TX — The Houston Rockets may not have won a whole lot this season. Yet, one Rockets player is taking home some hardware.

On the ballot, Tate joined big names like LaMelo Ball (Hornets), Anthony Edwards (Timberwolves), Tyrese Haliburton (Kings), and Saddiq Bey (Pistons) on the First Team. He might be older than the other rookies in the NBA this season, but Jae'Sean played in the NBA like one of the best.

He averaged 11.3 points per game and 5.3 rebounds per game in his first NBA season. On the other side of the ball, the Rockets' number 8 also shows significant prowess on the defensive end.

Tate, a native of Toledo, OH, played for the Ohio State Buckeyes from 2014 to 2018 but was undrafted in the 2018 NBA draft. He then went overseas and played for the Antwerp Giants in Belgium and the Sydney Knights in Australia before returning home to play for Houston.

With this achievement, Tate joins Kendrick Nunn as the only undrafted player to be named All-Rookie First Team over the past ten seasons. He also becomes one of 12 rookies to have averaged at least 11.0 points per game, 5.0 rebounds per game, 2.0 assists per game, and 1.00 steals per game, joining Ben Simmons as the only one to have done those over that span while shooting 50% or better.