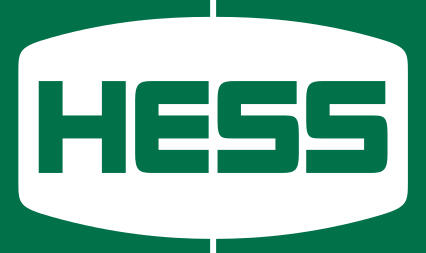 The investment is dedicated to fund educational programs and support children in three economically disadvantaged communities in Houston. It is part of Mayor Sylvester Turner’s Complete Communities Initiative, and Hess employee will also volunteer their time and expertise in support of this program.

The Hess Learning for Life Partnership will benefit about 22 schools and more than 13,000 children, from pre-K through the elementary, middle and high school in Houston’s Third Ward, Magnolia Park-Manchester and Second Ward Complete Communities neighborhoods. The partnership will expand the scope and reach Hess’s LEAP (Learn, Engage, Advance, Persevere) educational program.

Hess Learning for Life has invested $7.4 million over the last eight years to support students in the Magnolia Park and Second Ward neighborhoods. Through the Greater Houston Community Foundation, their grants has supported many various non-profit organizations. It is by addressing the needs identified by Mayor Turner’s Complete Communities Initiative that they ensure all Houstonians have equal access.

John B. Hess, Chief Executive Officer, mentioned that Hess Corporation has a proud history of social investment programs that aims to make a lasting and positive impact on the communities. Through this partnership with Mayor Turner’s initiative, they expand their commitment to supporting children in the neighborhoods with the academic and social resources. This is believed necessary for them to reach their full potential.

"Support to local non-profits and volunteerism from corporations like Hess keep Houston’s workforce competitive. It equips the youth with the tools they need to succeed," mentioned Mayor Turner.

The Hess Learning for Life Partnership will also fund the STEM equipment and curricula, teacher training, computer equipment, mentorship programs, accreditation initiatives, career life guidance counseling and other support. Besides providing the community STEM learning, they will also provide full scholarships for nine high school seniors to pursue a college degree or vocational certification and support work-study programs at the University of Houston and Texas Southern University in the Third Ward.

Other non-profit organizations to receive fund from Hess include:

The schools that will benefit from the investment are as follows: