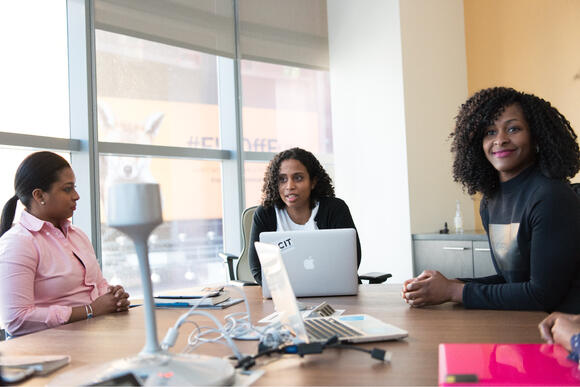 HOUSTON, TX — A female-founded and female-focused venture capital fund, the Artemis Fund, based in Houston, has recently closed a $15 million funding round in the first quarter this year.

They reviewed over 500 companies founded or co-founded by women across the U.S. in the first quarter alone. After the review, they added four new portfolio companies: Reel, Paloma, DressX, and Work and Mother.

Emphasizing that women of color and immigrants lead two-thirds of The Artemis Funds’ portfolio companies, General Partner and co-founder of Artemis Diana Murakhovskaya said the firm is especially focused on backing companies with diverse perspectives.

“The Artemis Fund invests in the most brazen female founders across the U.S., including those innovators here in our hometown of Houston. We’re excited to continue to be part of the growth and change happening here by continuing to invest in founders like Britney Winters of Upgrade and Abbey Donnell of Work & Mother. Both understand the problem of their large, fast-growing and underserved markets and their technology will empower more women to care for themselves, their families and their communities,” said Murakhovskaya.

The success story of the Artemis Fund came after several record-breaking venture capital numbers for Houston. Recent Partnerships analysis of PitchBook data revealed that Houston companies raised $433.5 million in venture capital funding in the first quarter, a 95% increase from last year. The total for the four quarters ending in Q1 of 2021 was $1.035 billion— an all-time high.

Houston’s tech ecosystem is now experiencing massive growth. Venture capital investment nearly tripling in Houston over the last five years to $753 million in 2020 contributes to this growth. The number is a new record for the region. The top three sectors for venture capital funding in Houston are energy, health care, and information technology.