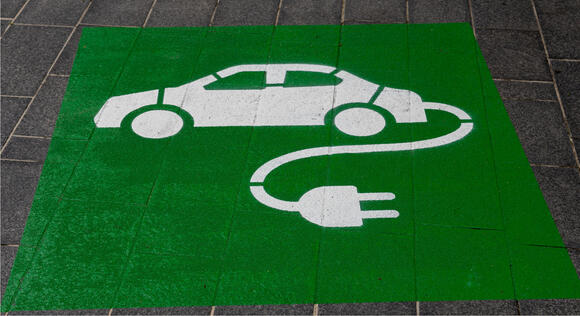 Photo by Michael Marais on Unsplash

The Washington gas price is currently averaging at $5.36. According to AAA, the highest county average is $5.94, and the lowest is $4.80 a gallon. There have been rumors about $10 gas in the future. And it seems like a real possibility.

Yet, while reading through the news lately for our state, I found some exciting things that might help explain why other states might get a gas holiday, but not us here in Washington State.

Washington Legislators are Forcing the Issue on Electric Vehicles

Yes, I understand. This might seem like another whacky local conspiracy theory. However, some interesting statements from the state legislators would line up.

Washington Going All EV by 2030

In March of this year, Governor Jay Inslee signed into law starting in 2030 that all new cars registered in Washington must be electric vehicles. This push for the bill began as gas prices began to rise due to the Russian/Ukraine War. And the governor capitalized on it.

No Gas Tax Holidays for Washingtonians

In the same month, Washington Democrats shot down a proposal to give Washingtonians a break on the state gas tax. In Washington state, our gas tax is one of the highest in the nation at $0.49, which causes our gas prices to be higher than most already.

Senate Majority Leader Andy Billig of Spokane commented on this, "One of the reasons that I don't support the gas tax holiday is because there's research that shows that the biggest winners in a gas tax holiday are the oil companies who would make millions upon millions of dollars if we were to do that."

It's not about the residents. It's about the oil companies. And the electric vehicles. After all, the state legislature approved over $100 million in spending for supporting EV transition while undoubtedly being aware of the current financial situation for Washington residents.

Conclusion: They want you to buy electric vehicles, so why would they support a gas tax to help you financially now.

What do you think? Do you think this is all part of a bigger plan? Or simply circumstantial, and they are not connected to their constituents. Share in the comments below. If you find this article interesting, please share it with your friends.